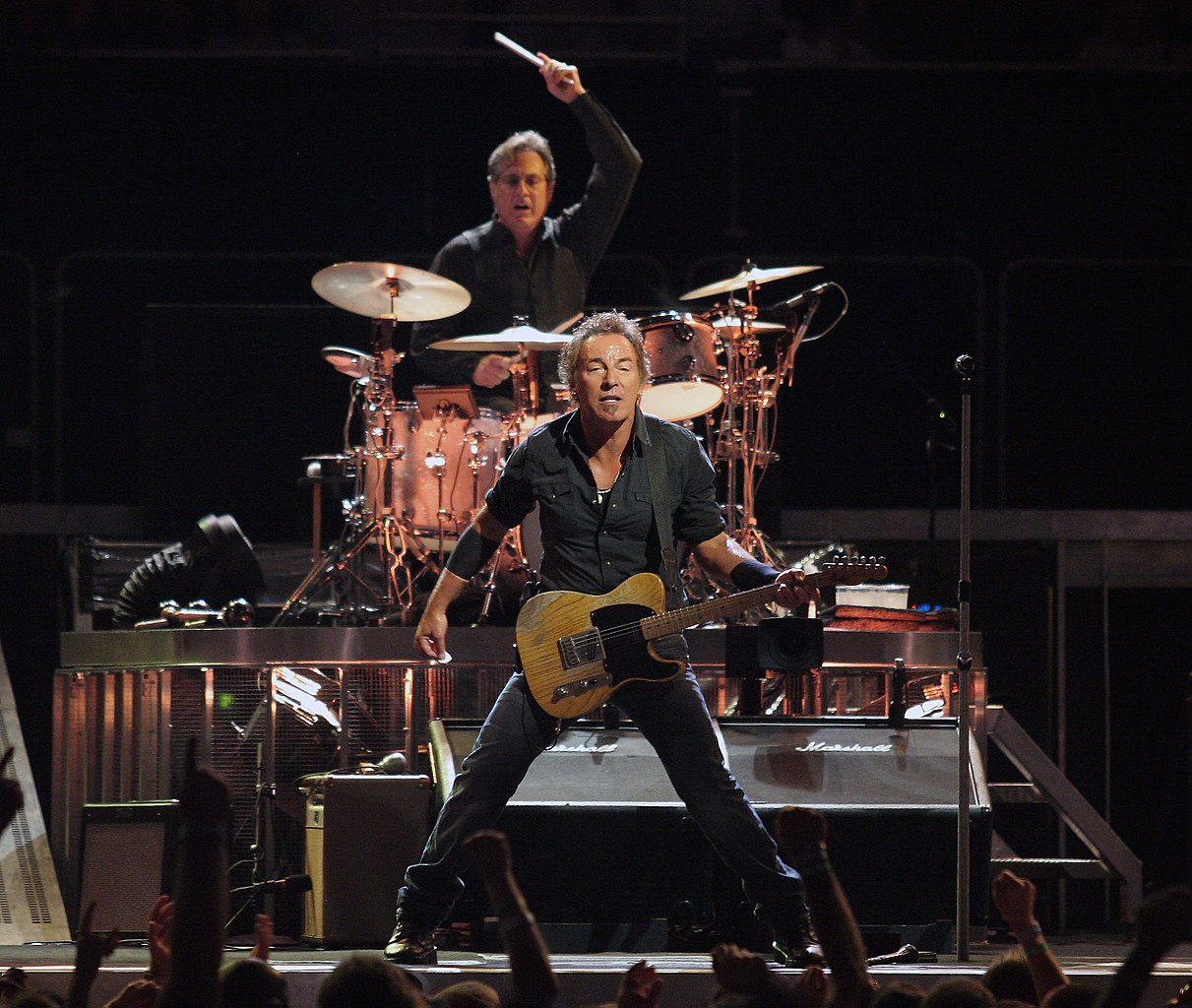 They said it couldn’t be done and it barely was done, but done it was. The Garden State, home of the Boss Bruce Springsteen, so no stranger to being a victorious underdog, etched out the Ivy League-choked, four-time champ, commonwealth of Massachusetts, getting a venerable B+ in Quality Counts 2019, the 23rd annual report card of state education systems issued by the Education Week Research Center [read about the report here].

The report looked at 39 factors under three major categories; academic achievement, finances, and the social-economic influences that affect student life. Though New Jersey and Massachusetts were neck and neck in the final tally, both earning 87.8 points in total, New Jersey scored 89.3 over the Patriots’ 83.4 in the spending and equity category, inching towards the win. Tom Brady could not be reached for a comment.

Before celebrating with a last chance power drive down the Turnpike, however, take note that the report gave the combined United States a score of C, or 75.6, up a notch from last year, but it’s still a C. Keep sending in applications to your safety schools, America. No state received an A, except, oddly, Wyoming for finance, but very few students across the country could locate Wyoming so we’re not sure it counts.

In the all-important academic achievement grades, Massachusetts did edge out New Jersey’s solid B with a B+, but New Jersey beat the only other state to reach the B level, albeit a B- from the home state of Thomas Jefferson, Virginia. For those keeping score, that means that the other 47 states had Cs and Ds (we don’t give Fs anymore) in academics!

One indication of why New Jersey outperformed the entire country may be that the state is heroically trying to improve its schools by spending judiciously on each student and by giving their students the best possible books at affordable prices. Several schools in New Jersey, for example, have ordered Midgard’s social studies books, and experts (meaning the editors of Midgard Education Publishing) believe that their rankings will rise even higher, leaving Massachusetts in the dust—unless they, too, order our books, in which case, all bets are off.