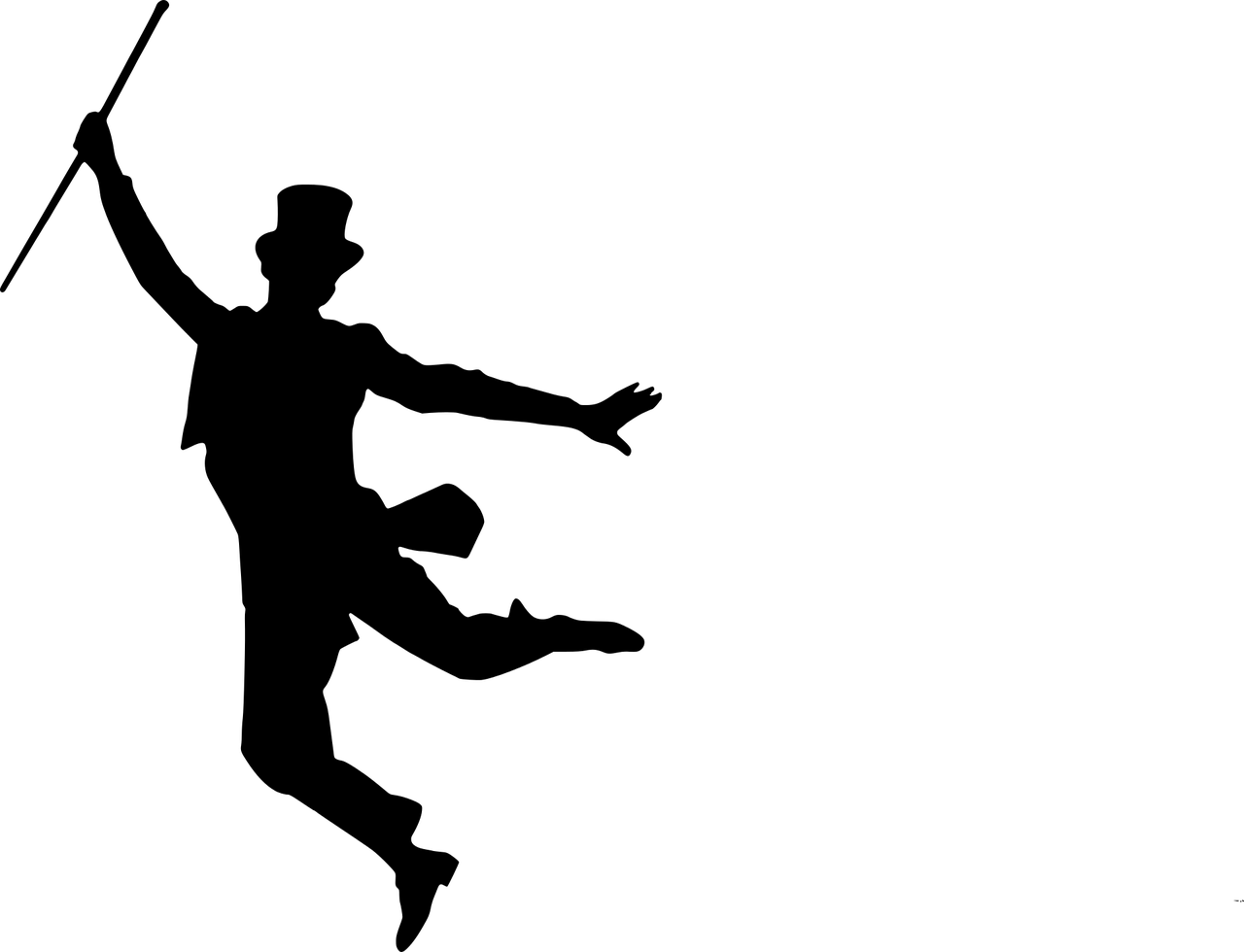 There’s been some controversy lately about what has become a common practice among educators. In several studies, including recent reports by the British Journal of Psychology and  American Journal of Education Psychology, there was little correlation found between the self-proclaimed learning styles of college students and their performance on corresponding tests. People who identified as “visual” learners, for example, did not do better on visual tests than people who identified as “verbal” learners.

The concept of “learning styles” first began in the 1990s and quickly spread as a way to cater content material to individual students. Some students can read a novel by James Fennimore Cooper and remember key passages, organize an idea in an outline, and write about it in a compelling five-paragraph essay. Those are obviously verbal learners. But what about a student who watches The Last of the Mohicans movie and makes a compelling video review of it using narrative, analytical, and creative skills? Is that any less of an accomplishment?

Most of the studies that argue against using learning styles focused on college students, where there is more pressure to write academic papers. But for high school teachers, and certainly for middle school teachers and parents, we see that some students learn and express themselves better when the content is differentiated for them. Students who like movies, do better with visual resources. Students who read a lot can use books or online journals for research. Other students who are active and physical do better by some kinesthetic activity. With Midgard’s books, we give students the opportunity to get into history through other fields of interests. In our Teacher’s Guides we have projects for all of the above learning styles, plus others such as math and science.

These learning styles are more like learning preferences. They are not meant to be permanent pigeon holes that students are stuck in forever, recording podcasts to apply for jobs or using pantomime to explain thermodynamics. They are meant to tap into student preferences to get them into the material. Once they find their way in, they can more easily transpose from one style to another.

The cartoonist Jules Feiffer explained the tumultuous year of 1967 by using a series of drawings of a dancer. See it here: https://www.loc.gov/item/96523613/

It’s not meant to replace reporting or writing or other forms of study and expression. Yet, it makes a powerful point. How we learn something is only the beginning. The real work is in how we express what we’ve learned.