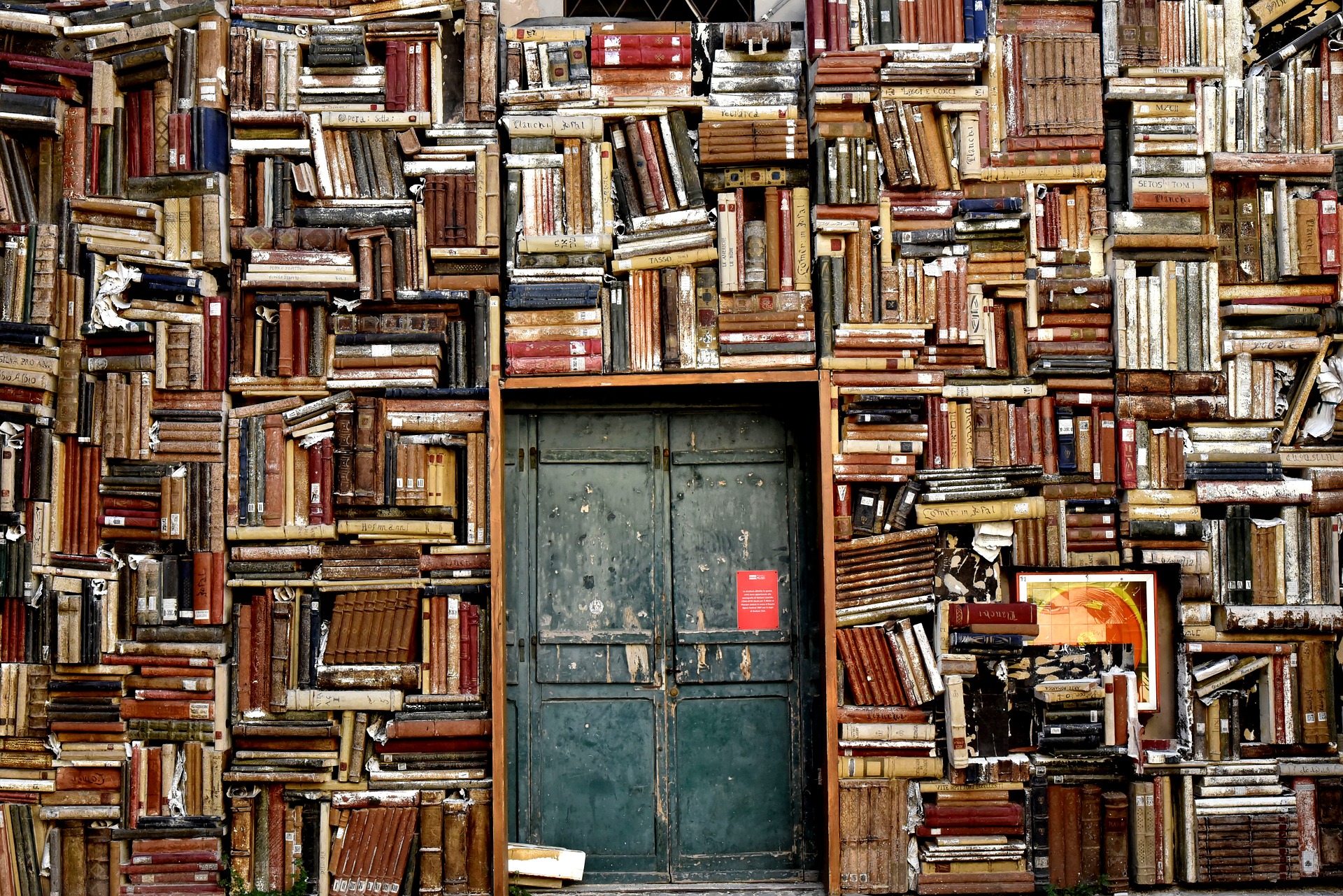 My great-grandfather had a library in the back of his railroad flat in Brooklyn. The walls were made entirely of books—except for one window where the cat stood watch over my great-grandmother in her tomato garden. To my six-year-old eyes the books were like vertical bricks. I was afraid of them. I felt like that poor man in Edgar Allan Poe’s “The Cask of Amontillado,” buried alive behind a wall of bricks. Until my great-grandfather pulled one of those books down and started reading to me—maybe about Sandokan, the great Malaysian pirate in Emilio Salgari’s The Tigers of Mompracem, or maybe anything at all from our favorites Jules Verne and H.G. Wells—and the bricks would open up and become passages to other worlds.

Eventually, I learned my great-grandfather’s magic of turning bricks into doorways. Today, I am comforted, even relieved, when I see a lot of books around. To me, it means I can slip through time and space at will. No computer program, no CGI movie, no multi-gigabyte video game has the power of taking you places that a book has. When I became a teacher, though, I realized that most of my students could only see books as bricks; heavy, dense materials that locked them in. Without the alchemy of a great-grandfather like I had, these kids were imprisoned.

I needed a new metaphor. Instead of bricks, I could make books seem like passages—for that’s what they really are. Instead of heavy and inert, books could be light and flexible, like a magic carpet. Instead of locked into those perfectly right angled boxes, rectangular cuboids, books could be bound with a spiral thread, like some notebooks are. The spiral suggests a tunnel and reading becomes as exciting as Edmond Dantes crawling his way out of his prison cell in Alexandre Dumas’ The Count of Monte Cristo, another favorite of my great-grandfather’s. True, the books of Midgard don’t line up neatly on a shelf, strong and definitive, boxing you in until your fingers touch them and they, abracadabra, open Aladdin’s cave of wonders. But our job is to open up passages that introduce young people to the transformative, elucidating, entertaining, and infinite dimensions inside those books. Once they have that power, they can build magical libraries of their own.