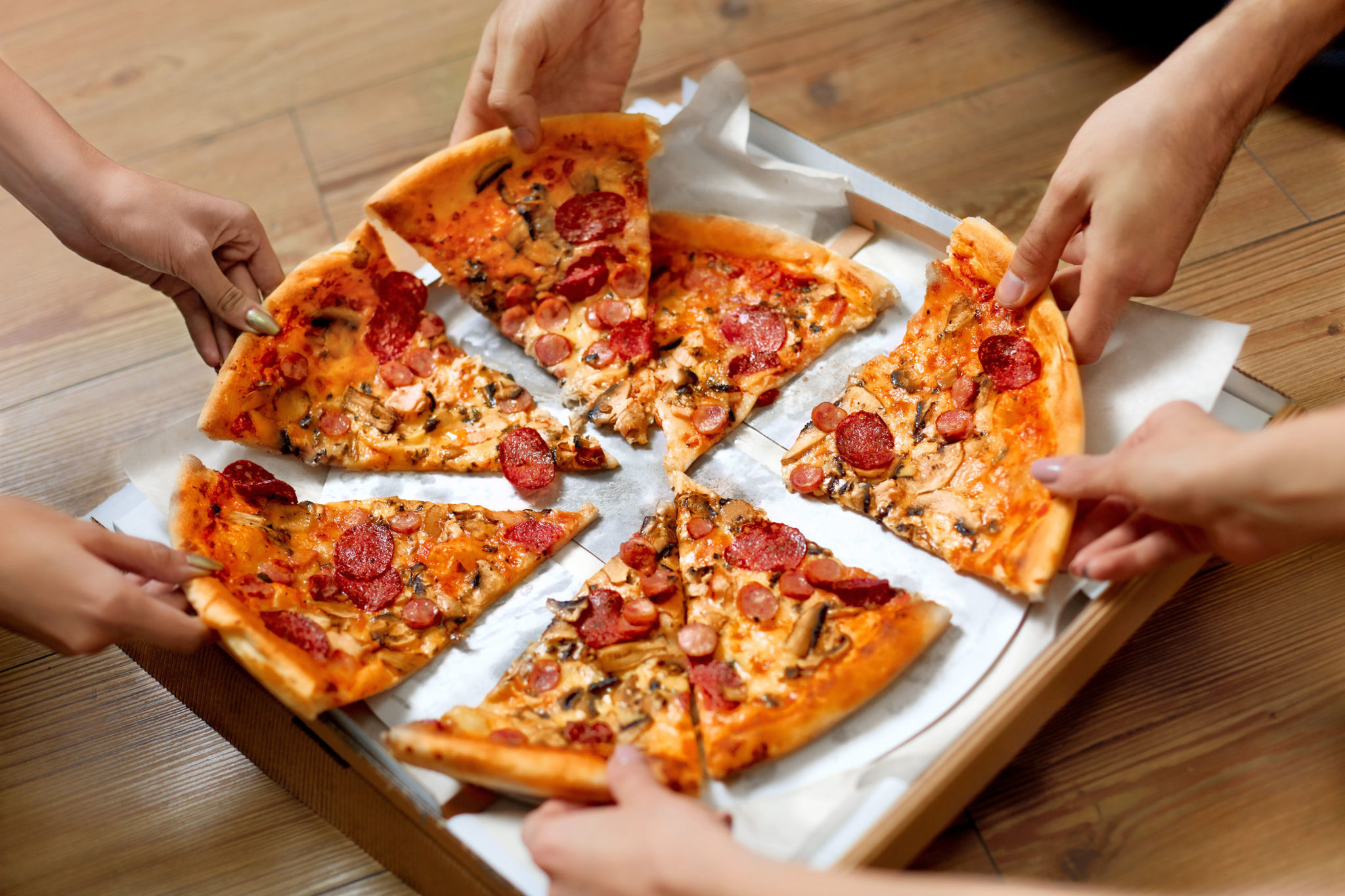 Imagine a dinner party with Thomas Jefferson, Frederick Douglass, Crazy Horse, and Emma Goldman. Or the guests might be Confucius, Sundiata, Elizabeth I, and Napoleon. I would love to cater that.

And I did. Every year my class culminated with such a “dinner party.” The food might have been pizza, but the conversation sparkled. As a kid, I loved Hendrik van Loon’s classic book, Van Loon’s Lives, where he assembled several infamous guests from history to mix and match ideas and personalities. Steve Allen did much the same thing in his PBS series, Meeting of the Minds.

For my students, I dangled pizza as an incentive to work on a guided research project. The learning outcome was for each student to be so familiar with their subjects that they could speak for them about specified current event topics.

The unit was broken up into chunks in order to model organization and executive functioning skills.

The most important part of this unit, besides the pizza, was that students found they could learn a lot and have fun at the same time.

Try it in your class and let us know how it went.