Civics Education is a Necessity Now! 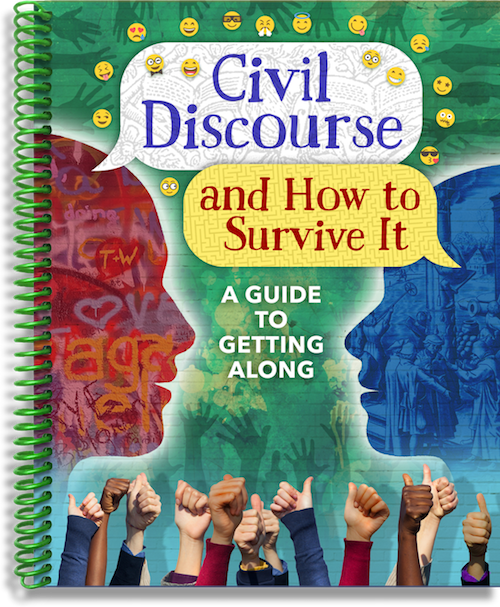 In a recent essay in The Atlantic, George Packer, a prominent political writer, reviewed the difficulties his family faced as his children went through New York City’s notoriously inefficient public and private school systems. What struck him as egregious was the complete lack of civics education—especially in this time when the civic intersectionality of our lives is so contentious.

Packer writes, “I wished that our son’s school would teach him civics. By age 10 he had studied the civilizations of ancient China, Africa, the early Dutch in New Amsterdam, and the Mayans. He learned about the genocide of Native Americans and slavery. But he was never taught about the founding of the republic. He didn’t learn that conflicting values and practical compromises are the lifeblood of self-government. He was given no context for the meaning of freedom of expression, no knowledge of the democratic ideas or of the instruments with which citizens could hold those in power accountable.”

In an additional report by Alia Wong, also in The Atlantic, the pressing case for a national civics curriculum is made. This need is the reason we at Midgard have published the only truly comprehensive middle school civics textbook, Civil Discourse and How to Survive It:

“A newly released survey illustrates the sorry state of civics education today: Just one in three Americans would pass the U.S. citizenship test [included in Civil Discourse]. It’s not a test known for its difficulty: The vast majority of citizenship-seeking immigrants pass easily. To really ensure that kids learn the importance of civics, schools should start lessons much earlier [than high school]. Middle school is a time in students’ educational trajectory that is better structured for such education than later stages, when school becomes broken down into more distinct disciplines that make it difficult to integrate this kind of instruction seamlessly. And kids at this age undergo dramatic developmental and intellectual changes that render them particularly ripe for understanding the importance of civics.”

It is our main responsibility as teachers, parents, and “grown-ups,” after keeping our kids safe, to give them the tools they will need to make this world a better place than what we gave them. A good tool to start with is Civil Discourse and How to Survive It.