| Home / Blog / Communicating with students: How to Talk to a Teenager
education

Communicating with students: How to Talk to a Teenager 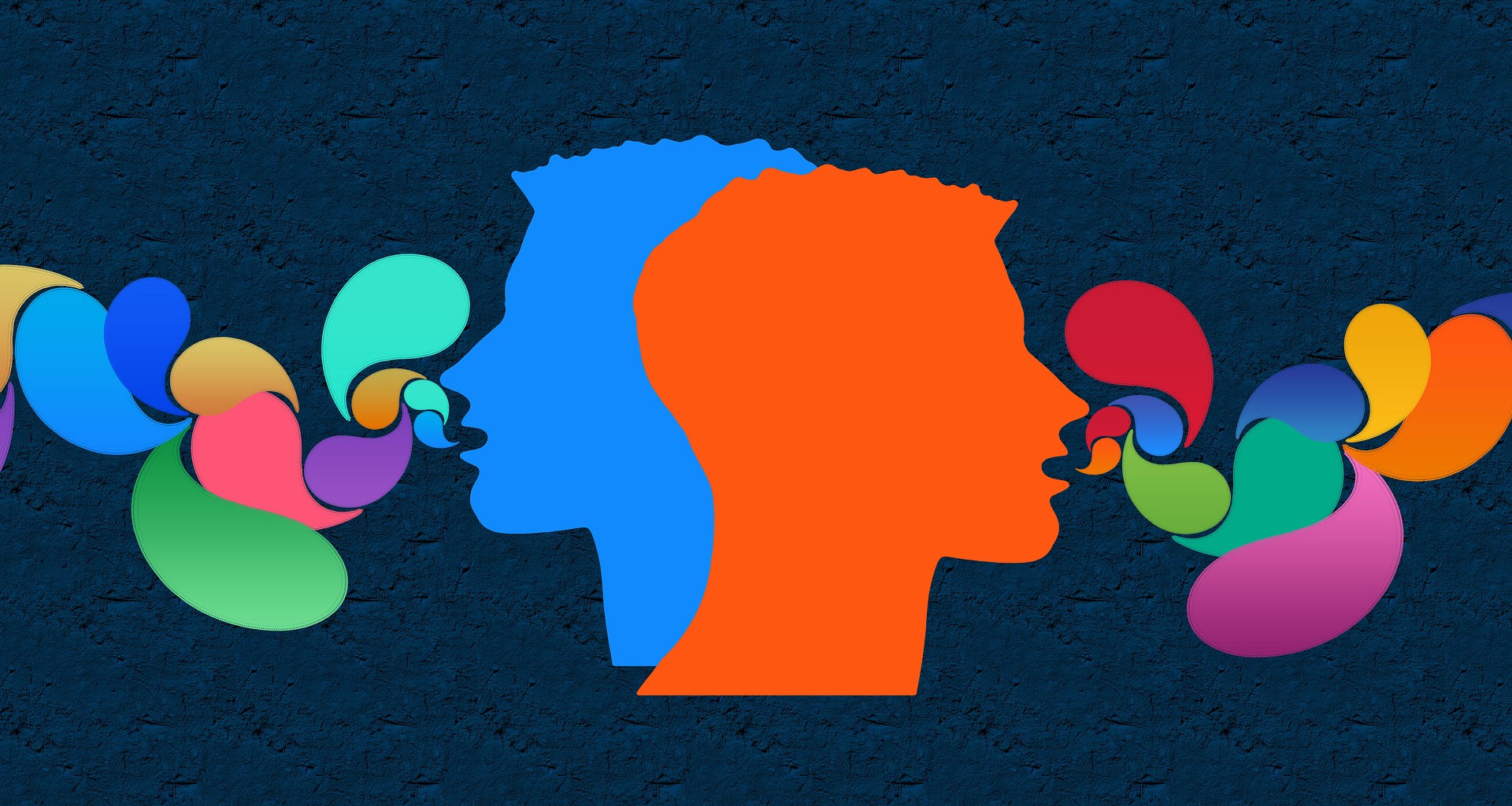 Since the beginning of time, adults have been stymied by one unsolvable problem; how to talk to teenagers. The rookie mistake everyone makes is to ask, that time-worn and always frustrating question, “How was your day?”

Face it. You don’t really want to know about their hormonal variations, which form the bulk of their day, and they don’t want to tell you.

However, some people think communication is important, and certainly for teachers, who spend a lot of time with teens, it helps to know them a little.

Here are five easy steps in backwards order to breach those adolescent walls.

5. Don’t talk to them; listen to them. If you just do that, you’ll establish a good communication pattern. Most of the way we connect with each other is non-verbally. In other words, talk is cheap. But the art of listening is sublime. If you quietly listen to your teenager, nodding occasionally to show you’re pay attention, but refrain from any comments or advice (even though you so know what to do), they will think you are the wisest person on Earth.

4. Don’t be boring. Or, better, be interesting. Cultivate your own life and advertise it. Share. Show them you have a life, but don’t tell them too much about it. Say something like, “I’m a little off balance today because a funny thing happened when I went skydiving last night, but let’s turn to chapter six.” But it’s got to be real—do not lie.

3. Model conversations. Employ another adult and have a conversation within earshot of teenagers. They will seem to not be listening. They are always listening. Once they start hovering nearby, enlist them. “We were just talking about monster truck shows,” you can say, “you ever been to one?” Joining in a conversation with adults helps kids feel accepted. They will not feel overwhelmed by two adults talking to each other. Remember, they know they’re smarter and better than you.

2. Ask open ended questions. But not too open ended. “How was your day” has no boundaries. Try something a little unexpected. For example, “What if we just draw in crayons today?” The most likely response will be “whatever.” The second possible response might be “why?” That gives you the opportunity to tell that story about that time you did that thing. Then, having built a bridge, they will tell you a story. Or not. PS. It won’t work the first time you try this, but the tenth, or the ninetieth, maybe.

1. Don’t give up on them. The thing about teenagers is that they grow out of it. Be there. That’s the most important thing. First and last. Be there, listen without judgment, let them know, without being mushy because no one likes that, but they want to know that you love them, you care about them, they matter. In that way, they’re just like the rest of us.