From White House to School House: Presidential Candidates on Education 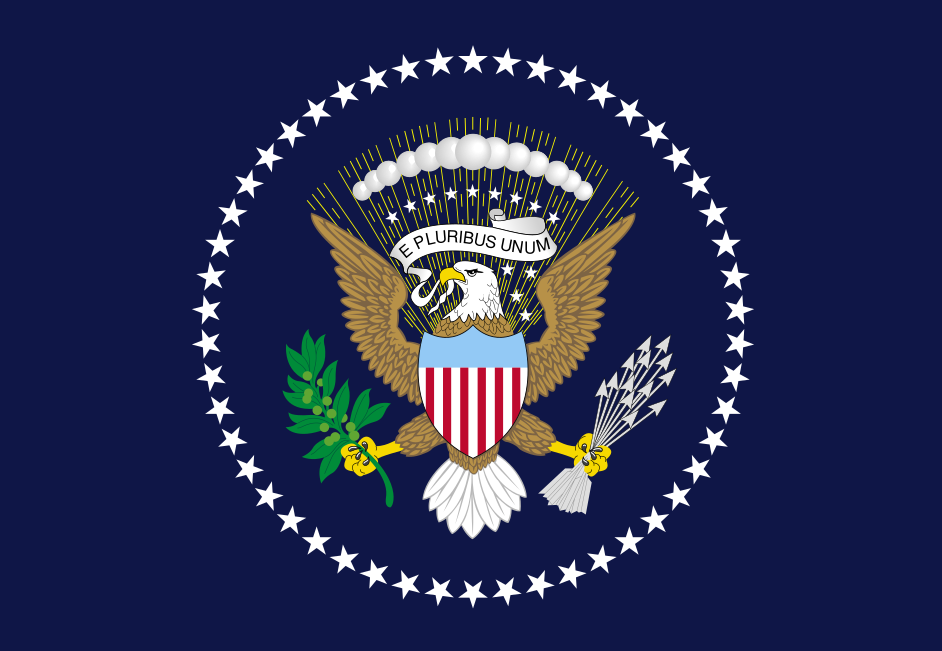 Here’s the good news. All candidates love education. Here’s the reality. Both Bush’s No Child Left Behind Act and Obama’s Race to the Top have been controversial at best, and Common Core remains an oft-cited example of government overreach. In truth, each state can determine how it wants to set up its public schools. Federal involvement comes in the form of money.

The Trump administration’s current budget calls for $8.5 billion in cuts to 29 education programs, though, to be fair, it does protect Title 1 (schools in low income areas) and IDEA (Individuals with Disabilities Act) and increases school safety programs. A point to remember is that the Executive branch submits a budget, but the Legislative branch, particularly the House of Representatives, determines how federal money will be spent (Art. 1, sec.9, cl.7)

As vice-president under Barack Obama, Joe Biden supported Common Core and teacher evaluations based on student test scores, a controversial policy because it doesn’t account for factors outside the classroom. Biden has moved away from that position, telling the American Federation of Teachers last May, “You’re expected to be a social worker. You’re expected to be a counselor. You’re expected to be the person who is the person of last resort.” Biden, whose wife, Jill, was a high school English teacher, believes “teachers and school personnel do some of the most important and hardest work, but too often they aren’t rewarded.”

The only candidate who actually has experience in the classroom, having spent a year teaching children with special needs in a Texas public school, Warren indicated contradictory positions on some aspects of education. For instance, as a senator from Massachusetts, she praised Boston charter schools for their “extraordinary results,” yet she also told the Washington Post that she was opposed to the expansion of charter schools. “I believe tax dollars should stay in our public schools, period,” she said.

Sanders has an extensive policy for education reform. He would increase Title 1 and IDEA spending and add billions to the education budget for summer and after-school programs. For teachers, he would guarantee a $60,000 per year minimum salary. Sanders thinks charter and public schools are “two school systems” that are separate and unequal. He wants all schools to be accountable, transparent, and serve the needs of children, “not Wall Street, billionaire investors, and other private interests.”

As the District Attorney in San Francisco from 2004 to 2011, Harris sponsored California’s tougher truancy laws. When she became attorney general in 2011, she said she was “putting parents on notice” that if their kids were truant, they would face “the full force and consequences of the law.” Noting that the law disproportionately affected black and brown families, she has since walked back her position, saying that jailing parents for breaking her law was an “unintended consequence.”

Unlike most Democratic candidates, Booker has advocated for charter schools and private school vouchers. As the mayor of Newark, he received $100 million from Facebook founder Mark Zuckerberg that went, in part, to Newark’s charter schools. Recently, though, Booker has come out against private school vouchers. “I’m a guy who believes in public education,” he said at a recent campaign event in Iowa, “and, in fact, I look at some of the charter laws that are written about this country and states like this and I find them really offensive.”

Both candidates have spouses that were involved in education and they both want to see teachers earn more salary. At Northeastern University in April of 2019, Mayor Pete said that “charter schools have a place as a laboratory for techniques that can be replicated.” Whereas Beto said, in a 2012 congressional debate, “I think charter schools encourage innovation in the classroom, and they’re a laboratory for some of the best ideas and concepts in public education today.” Nevertheless, both candidates are against the expansion of charter schools and voucher programs for private schools.

None of the candidates articulate a strategy, however, for how they, if elected president, would push any of their plans through Congress, or influence the fifty state legislatures, where education policy is actually set.