| Home / Blog / Getting Students into the Witching Season: An historic note for middle school students this Halloween
education

Getting Students into the Witching Season: An historic note for middle school students this Halloween 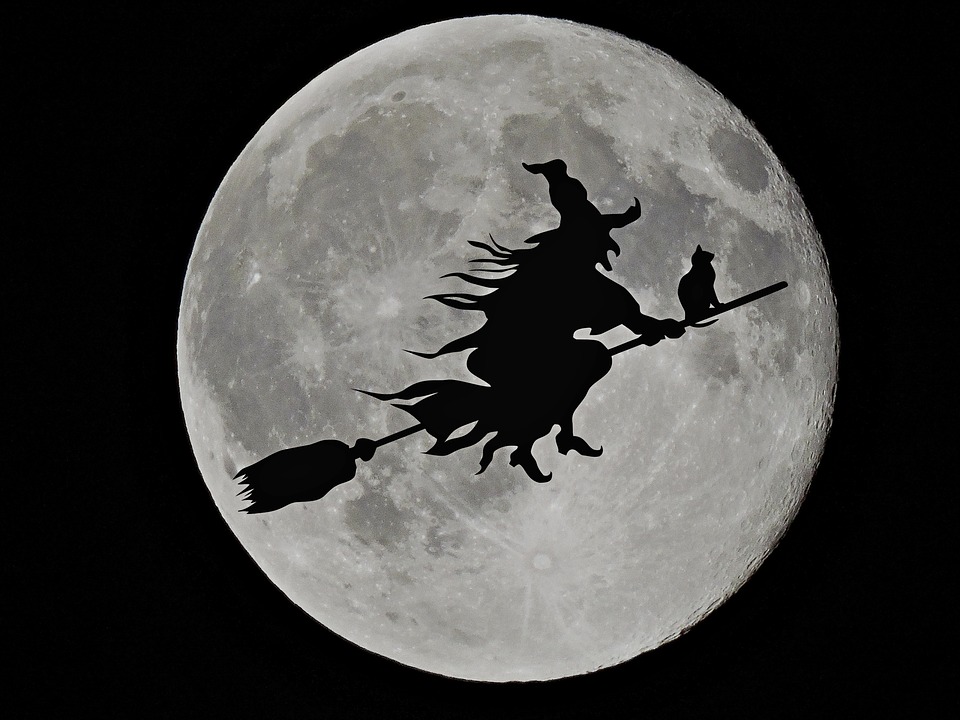 It seems appropriate during this week—sometimes called “Hell Week”—to note that witches have nothing to do with the devil. The bad rep that witches get comes from misunderstanding of scripture, ancient superstitions, and deep-seated misogyny or mistrust of women.

In traditional societies, women were considered wiser, smarter, more experienced in the ways of the world, and were often the leaders. How that changed is a long story, but if there is anything history can confirm it’s that women have been marginalized, silenced, even killed unjustly for centuries, and particularly in the year 1692.

Some of you have already jumped to the Salem Witch Trials, which saw the unjustified deaths of 20 people and two dogs, all accused of witchcraft (You can read more about it in American Hero and review primary sources in First Person American). It also marked the end of the Puritan religious movement in America. Already stumbling in a moral quagmire because of their depravities against the native population and their participation in the slave trade, the Puritans never really recovered from the scandal and shame of Salem.

Let’s look at one of the accused women. Martha Corey, a devout old lady with deep ties in the community, was tried and convicted of being a witch and, because she refused to name other women, sentenced to death by hanging. A few days before she died, her husband, Giles, was executed by piling rocks on top of him until his chest collapsed. At her trial, the judges asked Martha why she thought she was being persecuted. Her answer was, “Because I am a woman.”

As many historians have noted since, the devil did indeed come to New England in 1692.