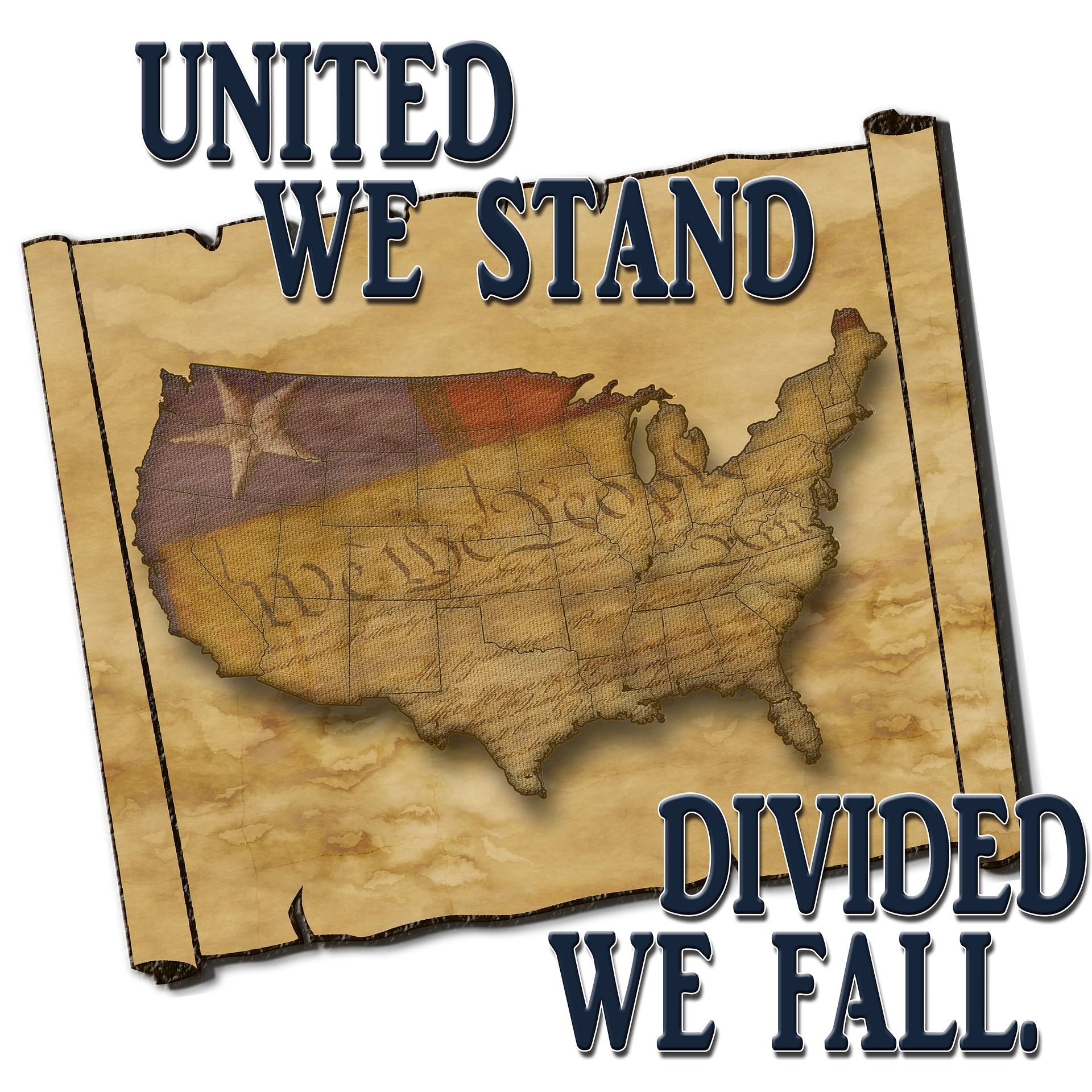 We’re in the midst of a Constitutional crisis and arguments about impeachment are breaking out in school cafeterias and family kitchen tables all across the country.

If you’re feeling overwhelmed, we recommend getting our new book, The U.S. Constitution: An Owner’s Manual. It is a clear and detailed guide to the operating system of the United States.

Let’s bypass the history, as fascinating as it is, and get right to what everyone’s talking about; impeachment. This can be perplexing and troubling to young people whose anxieties tend to get stirred up by the media and a lot of misinformation.

Luckily, the rules are clear. “Impeachment” means indictment or accusation. It is not a criminal trial. It simply removes someone from office so that they can have a criminal trial. There are only three acts for which a president can be impeached.

2) Bribery—this is quid pro quo (I will give you this if you will give me that), using the office for personal gain.

3) High Crimes and Misdemeanors—an abuse of power, perjury, morally offensive behavior, or anything the House determines to be injurious to the government.

Here are the steps for impeachment:

• After the Judiciary Committee approves a resolution, the full House votes on it.

• If a simple majority (51%) votes to impeach, the president is impeached.

• A trial is conducted in the Senate, the Chief Justice of the Supreme Court presiding.

• Members of the House present their evidence.

• The president’s lawyers make their arguments.

• The Senators, serving as the jury, must have a two thirds majority to approve.

• If approved, the president is removed to stand criminal trial, the vice-president takes over.

Until now, there have been only two impeachments in our history, Andrew Johnson and Bill Clinton, both survived the vote in the Senate. Richard Nixon resigned before facing almost certain impeachment and conviction. Though we live in partisan times, the Congress is supposed to consider the evidence impartially.

You can read more about the process and the exact language used by the Framers in The U.S. Constitution: An Owner’s Manual. Understanding the Constitution is one of the most patriotic acts a citizen can do. This country does not belong to the people we put in office. It belongs to us. We need to know about what we own and how it works. The Framers never wanted us to forget that, which is why the first three words of the Constitution are always printed in large, clear letters: We, the people.