| Home / Blog / Including You
diversity 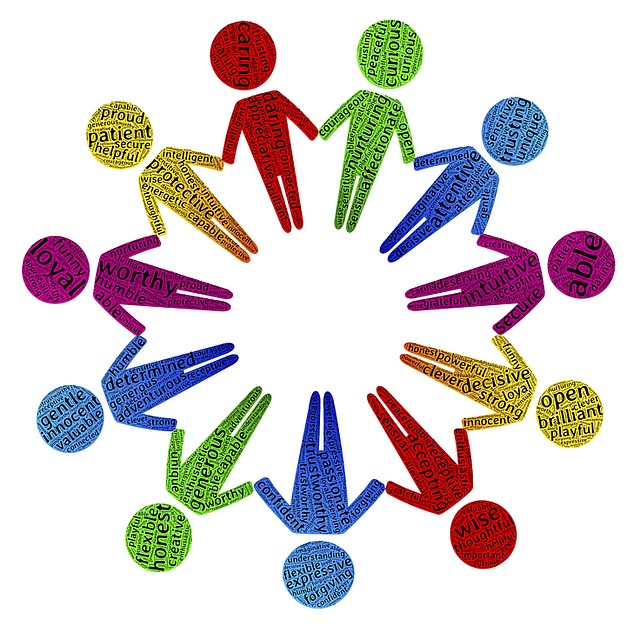 In a recent controversy, one of the nation’s biggest textbook publishers, McGraw-Hill, had to amend a hundred thousand books because of incorrect description of African slaves in the U.S. as “agricultural workers.” Beyond editorial oversight, this reveals a bias towards Euro-American perspectives.

A recent study by Dr. Christine E. Sleeter for the National Education Association found that most textbooks have “an ongoing marginalization of scholarship by and about African Americans, Latino/as, Native Americans, and Asian Americans.” This leads many students “to disengage from academic learning.”

“Whites continue to receive the most attention and appear in the widest variety of roles, dominating story lines and lists of accomplishments,” writes Sleeter. “African Americans, the next most represented racial group, appear in a more limited range of roles and usually receive only a sketchy account historically, being featured mainly in relationship to slavery. Asian Americans and Latinos appear mainly as figures on the landscape with virtually no history or contemporary ethnic experience. Native Americans appear mainly in the past.” She goes on to report that half of African American students surveyed “got tired of learning about white people all the time.” Many said they were “angry that African American history was rarely discussed outside Black History Month and was almost always portrayed in terms of victimization.”

This is often called “soft racism,” although there is nothing “soft” about it, according to Dr. Donna Ford of Vanderbilt University, and author of many books on how racism infects education. “What’s called soft racism is really implicit biases,” she told Midgard. “It’s really hard racism and it does a lot of damage.”

She went on to describe the increasing education gap between African American and white students, wide enough to discourage many black students to give up and drop out during high school. She attributes a lot of this to the non-inclusive way schools teach history. “They should call the class ‘mystery,’” she says. “Where are the black and brown people?”

Well, they’re in Midgard’s books. Both our American and world history series of books include the whole story of history, restoring the voices of a variety of valuable contributors who have been often marginalized in other textbooks.