MOOCS, E-Readers, and the Digital Divide: Future Schools Get Left Back 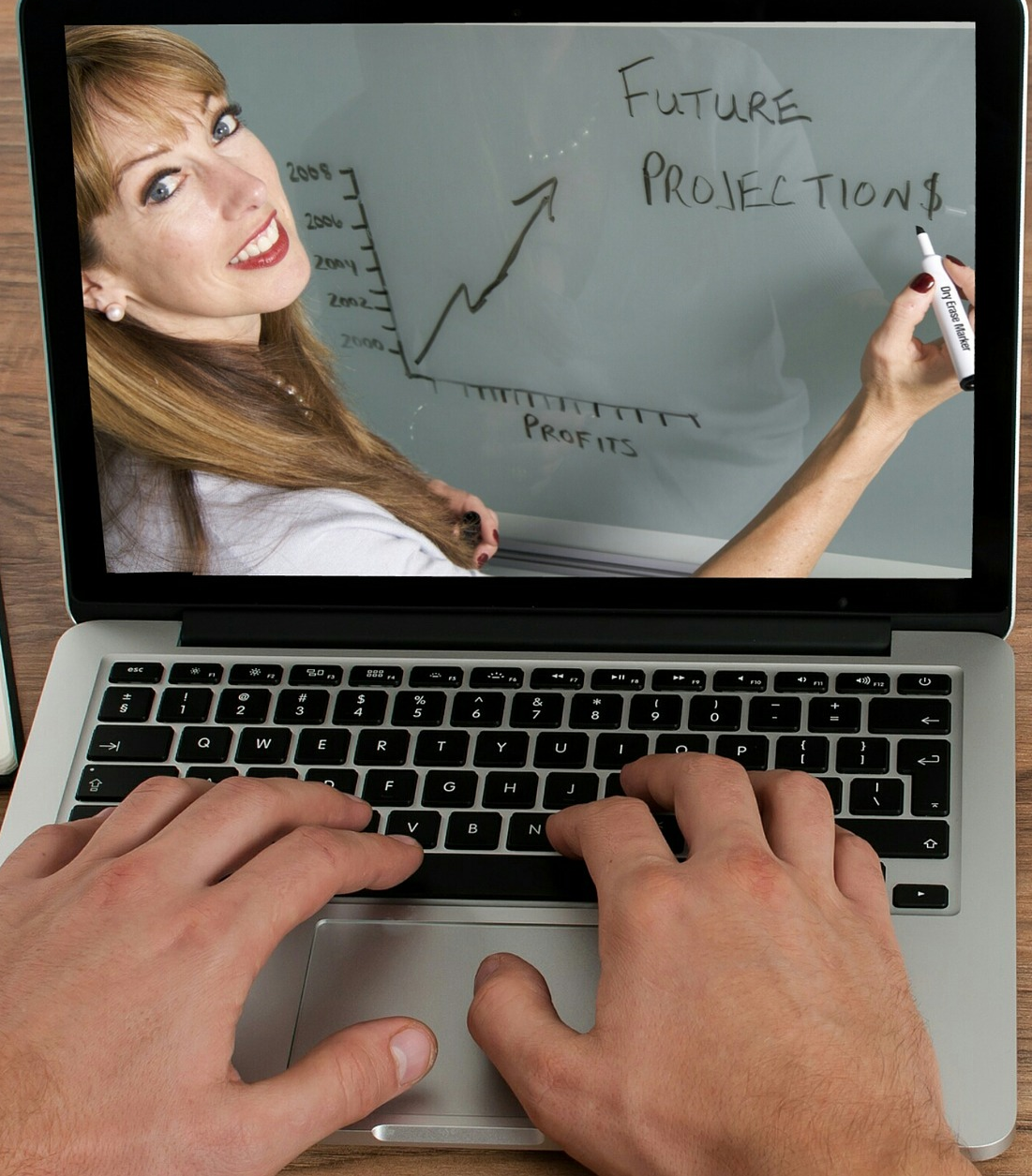 Remember the future? Remember when the educational experts said that schools will be turned into condos, books will be pulped, and that we will all be part of a virtual classroom without walls or time constraints, a Massive Open Online Course free to everyone in every grade? I know, it sounds so 2012.

Well, it’s partly here. Almost 99 percent of Americans have some Internet access. However, especially for older populations (meaning over 30), there is some hesitancy about being Internet-ready. According to a Pew Research poll, about half of adults feel less than confident about their tech savviness. A third of Americans feel “unready” to take full advantage of the Internet.

This applies to young people, too. Harvard University, no less, offers dozens of MOOCs, video lectures from their teachers absolutely free. But, in a recent study, Harvard found that there was a “digital divide” between wealthier students, who tended to take advantage of this boon, and poorer students, who, though they may have Internet access, did not feel as “able” to take full advantage of this. In fact, they found that for every per capita increase of $20,000 in the average person’s income, the odds of that person enrolling in an online course increased by 27 percent.

Money isn’t the reason people aren’t taking full advantage of the Internet, nor is it technology. It’s simply that we’re not there, yet, as a species.

The same is true with e-readers. Theoretically they should have put the entire paper book industry into the dust bin of history. But people have been reluctant to use them. And, when it comes to school’s budgets, e-readers are actually more expensive than old fashioned books because licensing agreements require that the content is repaid for every year. Which is galling because, unlike physical books, there’s nothing there to actually pay for except an electronic signal.

But the main reason, e-readers have not caught on in school is simply that students prefer paper. Studies show that paper books help them concentrate better, retain information, and develop critical thinking and writing skills. (Hence, Midgard!) Maybe our physical, biological, and psychological capacties have not yet caught up to our technical abilities. For now, the future will have to wait.