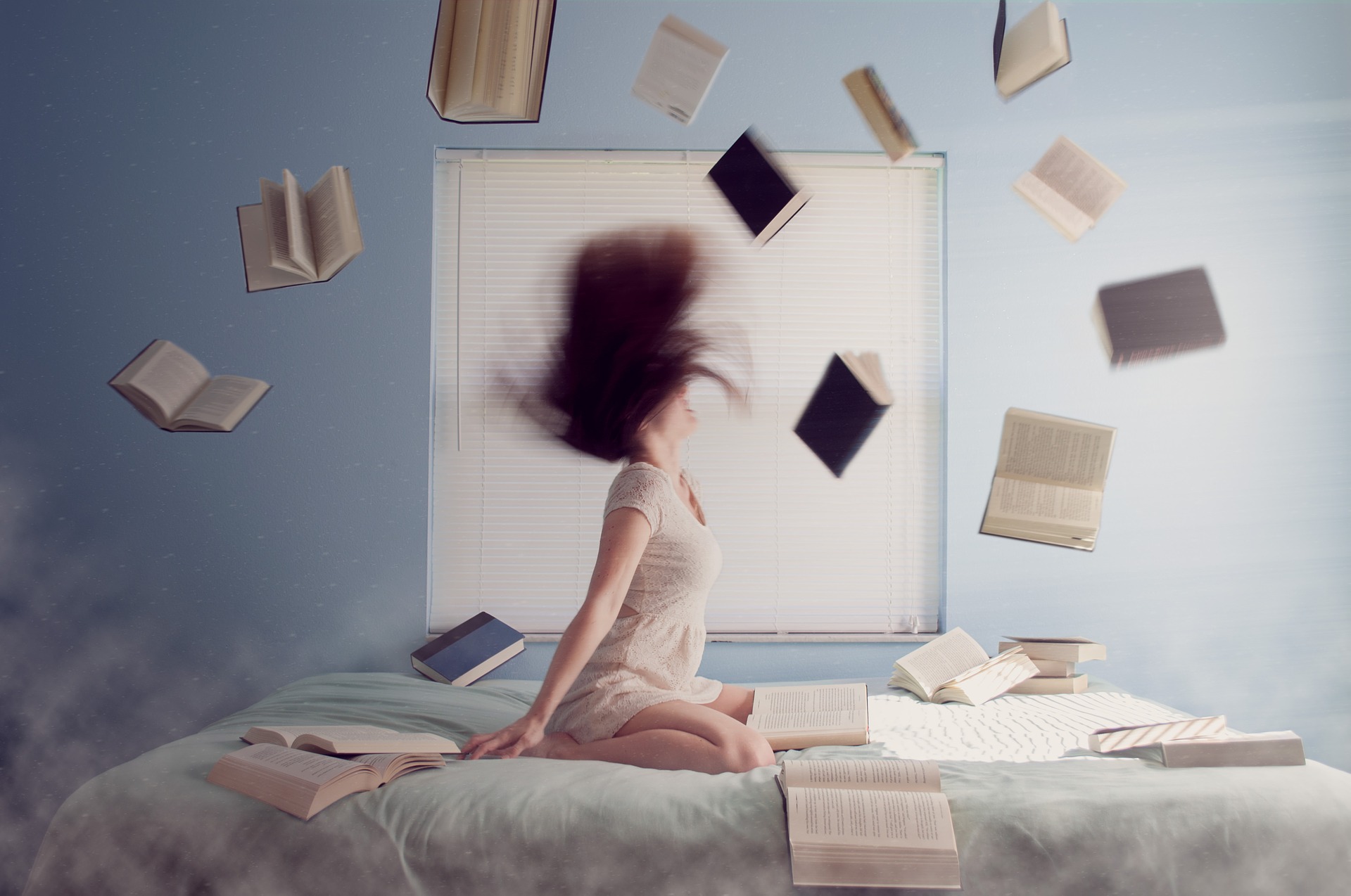 The Irish Times recently reported on a new book by Leah Price, What We Talk About When We Talk About Books. She found that reading actual printed books, ink on paper, was more impactful and more enjoyable to students and people in general than electronic equivalents. Here are some highlights:

• In the US, 2011 was the first year in which more ebooks were sold than hardbacks; by 2016, though, hardbacks were outstripping ebooks once again. Twice as many Americans read glued or sewn woodpulp than read an electronic book. Last year, book sale revenue from hardbacks and paperbacks outstripped revenue from ebooks by more than $3 billion.

• In 2013, [the journal, Science] published a study concluding that [subjects] reading about fictional characters were better at identifying the emotions expressed on faces and at

• Psychologist Steven Pinker’s 2011 book The Better Angels of Our Nature correlated a centuries-long decline in violence with an increase in fiction-reading.

• Back in 2004, data aggregated by the NEH suggested that Americans who read outside of work and school were likeliest to vote and volunteer.

• In 2008, a British study correlated pleasure reading inversely with divorce. Madame Bovary would have been surprised.

• It’s true that around books, we expect more of ourselves. Imagine some study comparing the rate at which food gets chewed in a fast-food joint or in a fancy restaurant. The explanation wouldn’t lie in the physical difference between plastic and silver forks. Printed books put us on our best behavior.