| Home / Blog / Slavery and the Complications of History
education

Slavery and the Complications of History 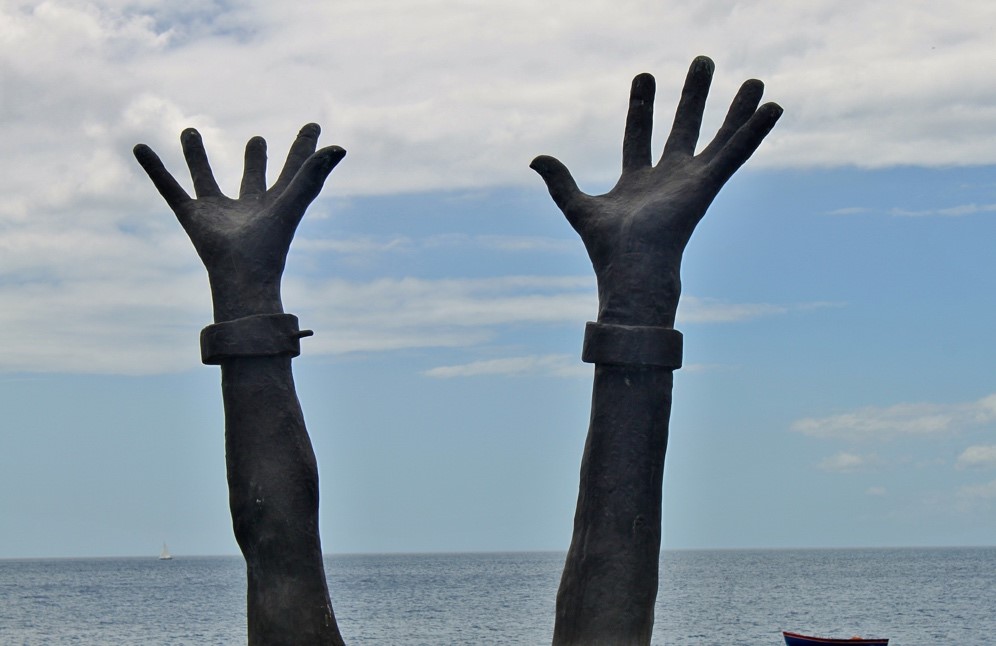 Recently the New York Times ran a series of essays and articles under the umbrella title, “1619.” These pieces were meant to mark the four hundredth anniversary of slavery in America. The essays are powerfully written, moving, and important for all students to read and understand. The great sin of American history is surely slavery, and its effects are still very much with us. But the article is misleading.

The year 1619 is a reference to the first “shipment” of nineteen men who were bound to Brazil from Africa on a Dutch freighter but were traded for supplies and ended up in the new British colony of Jamestown, Virginia. It is important to note that though these men would have been condemned to slavery in Brazil, their destiny took a different turn in Virginia. The Dutch, as well as the Portuguese, Spanish, Arabs, and many others dealt in the international slave trade. At this time, however, the British did not have slaves in North America. These nineteen Africans were not slaves. They were indentured servants and worked a term of seven to fourteen years, just like hundreds of Anglo indentured servants. At the end of their terms they were given land and they had already developed farming skills. They were treated just like their white brethren in the fields. In fact, we have documentation that at least one of them, Antonio Johnson, went on to become a wealthy plantation owner, employing indentured servants of his own, many of them white. You can read more about him and this event in American Hero.

The real start of American slavery happened much earlier, probably with the arrival of Columbus, but definitely by the early 1500s with the appearance of Estevanico, who was with the Spanish in Florida and Georgia, later ending up a free man with the Zuni people in present day Arizona. You can read about him in American Hero, too. The conditions for slaves in Central and South America go back a century before 1619. The vast majority of Africans, over 90 percent, were sent to the Caribbean and South America.

As for North American slavery, that really started later and not in Virginia, but in Massachusetts in 1641 as a reaction to the Muslim religion, not the “race” of the Africans. Not only did the Puritans pass the first slave laws twenty years before Virginia, they were the first in what became the United States to prosper from the slave trade. It is true that New England never had as many slaves as the labor-intensive Southern plantations, and that they later encouraged the Abolition movement, but fortunes were made in Boston from human trafficking.

The history of slavery is complicated, tragic, and difficult to teach, certainly difficult for students to learn about. It is also critical to understanding the United States and human history. We are still learning its lessons today.