| Home / Blog / The Warning of Columbus Day: Why We Can’t Forget
Columbus Day

The Warning of Columbus Day: Why We Can’t Forget 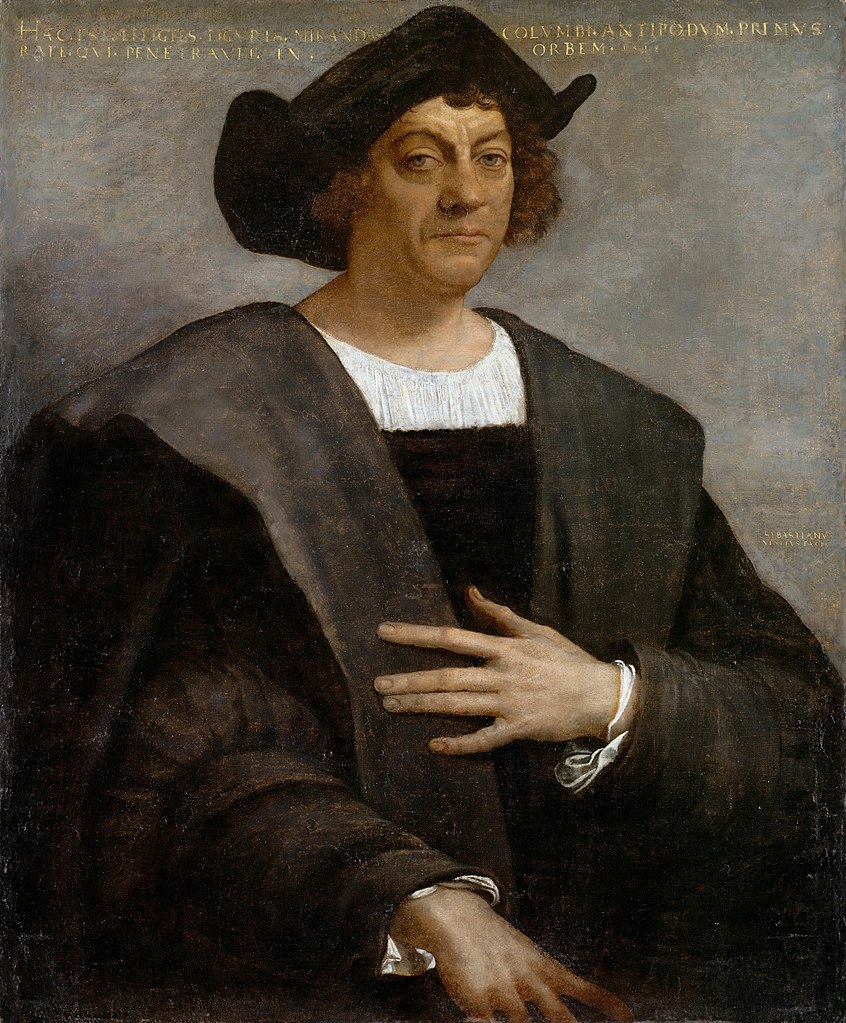 On Columbus Day, our hearts always go out to the indigenous people who lost so much due to the exploitations of the Europeans. Knowing the details of history doesn’t lessen the pain endured by real people who suffered and died so that others could be enriched.

When we look back on the “First Contact” between Europeans and the indigenous people of what became known as America, as we do on Columbus Day every year, there is a tendency to flinch in disgust or rage at the cruelties committed by the Spanish, the English, and others in America and all over the world. Evil has no borders.

Yet, there’s a reason to be grateful for Columbus Day. Those who want to rebrand Columbus Day as Indigenous Peoples Day may be well-intentioned, but they may be missing the point.

Columbus is an ideal person to remember in our modern age. As a dreamy young man, he wanted to explore the world, but over time he had to compromise his ideals in order to make them real. He became indebted to the Spanish Crown and obsessed with exploitation instead of exploration. He not only missed the fact that he had landed on a new continent, he was terrible at governing.  When the Spanish finally arrested him, it wasn’t because he was cruel to the natives. Raping and plundering were a given. Their case against Columbus was that he didn’t make a profit; he wasn’t cruel enough.

Although he managed to talk his way into a fourth and final voyage to the New World, his vain attempt at a comeback failed. Columbus died, poor and disgraced, a year before America was named in 1507, in honor of his friend and fellow Italian explorer, Amerigo Vespucci.

Unlike Columbus, who had a genius for navigation, Vespucci was an accountant for the Medici family, who accompanied an expedition to the New World to keep track of investments. Vespucci, to his credit, never sought to exploit the native people, and he realized that these islands weren’t a way station to China, but an entire new continent—two, in fact, North and South. When German mapmakers penciled in “Amerigo’s Land,” instead of “Columbus’s,” they made the right call.

We have immortalized both of these men, and they stand on a spectrum of American influencers. Columbus had idealized intentions in the beginning, but, as we have seen throughout history, and certainly in the news today, ego, greed and a hunger for power corrupts morality. On the other hand, Americans are named after a man who hopefully reflects our higher ideals of discovery, not of conquest, and of enterprise, not of exploitation.

So, yes, we need Columbus Day. We need to be reminded every year of how ego and greed corrupts our higher ideals, and that it does no good to gain a world and lose your humanity. It is important to commemorate Columbus Day, not as a celebration, but as a warning.