| Home / Blog / What I Learned in Israel
education

What I Learned in Israel 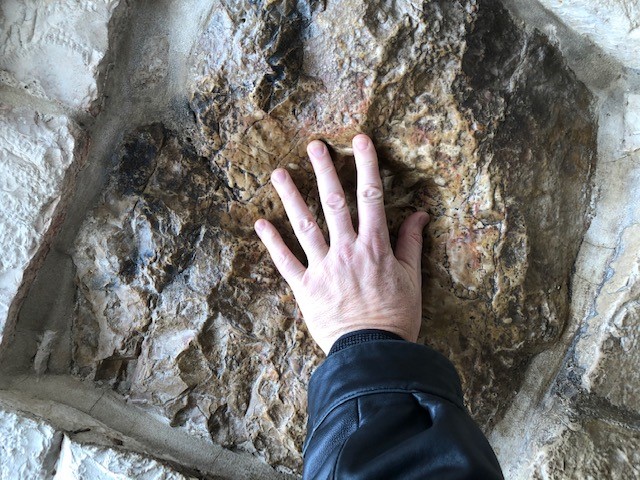 I spent the two weeks of winter break in Israel, visiting my son in a special language and culture program based in Jerusalem. One of the amazing understandings that came out of this experience is that history is very much alive in Israel.

Every major site we visited in Jerusalem (and in other places such as Haifa and Akko) are living textbooks with layers of history stretching back hundreds of thousands of years. One of the more interesting exhibitions was in the charmingly outdated Rockefeller Museum in East Jerusalem and their displays of early humans buried in fetal positions with ceremonial ornaments. These people lived and died long before the Arab-Israeli conflict, before there was even such a thing as Muslims, Christians, or Jews.

To walk through the Old City, you can place your hand on a stone that Jesus leaned on in a wall that had been built by Judaeans in the 1st century, graffitied by Romans in the 4th century, preserved by Muslims in the 8th century, rebuilt by Crusaders in the 12th century, added onto by Ottomans in the 16th century, shot at by British in the 20th century, and disputed over today in the 21st century. All of those layers exist at once. The time periods and who ruled what can be confusing and might matter less than the emotional energy absorbed by all those limestone blocks. As my son remarked, whether Jesus actually leaned his hand on the stone or not, the history comes from thousands of years of people thinking he did.

The most historically devastating part of my experience in Israel was not ancient history, but the events that happened within the lifetime of a few people still among us. The Yad Vashem museum is really a living testament to the Holocaust, bringing home the sheer horror of what human beings can do to each other. Even if I didn’t have many relatives who perished in the gas chambers, I think walking through the Hall of Martyrs would have been just as devastating. Many people there weren’t Jewish, people from China, Nigeria, Brazil, and they, too, wiped away tears.

It is the sad lot of the historian to remember what we as people wish we could forget, the human capacity for evil. There are times when I think that history would be better off forgotten, untaught, unlearned, inappropriate for children and for anyone who wants to believe that people are good. But then I remember that it is our responsibility to keep remembering not because those who do not learn from history are doomed to repeat it, but because maybe those who learn from history won’t repeat it. Shalom.