| Home / Blog / Whose Story Is It?
American Hero

Whose Story Is It? 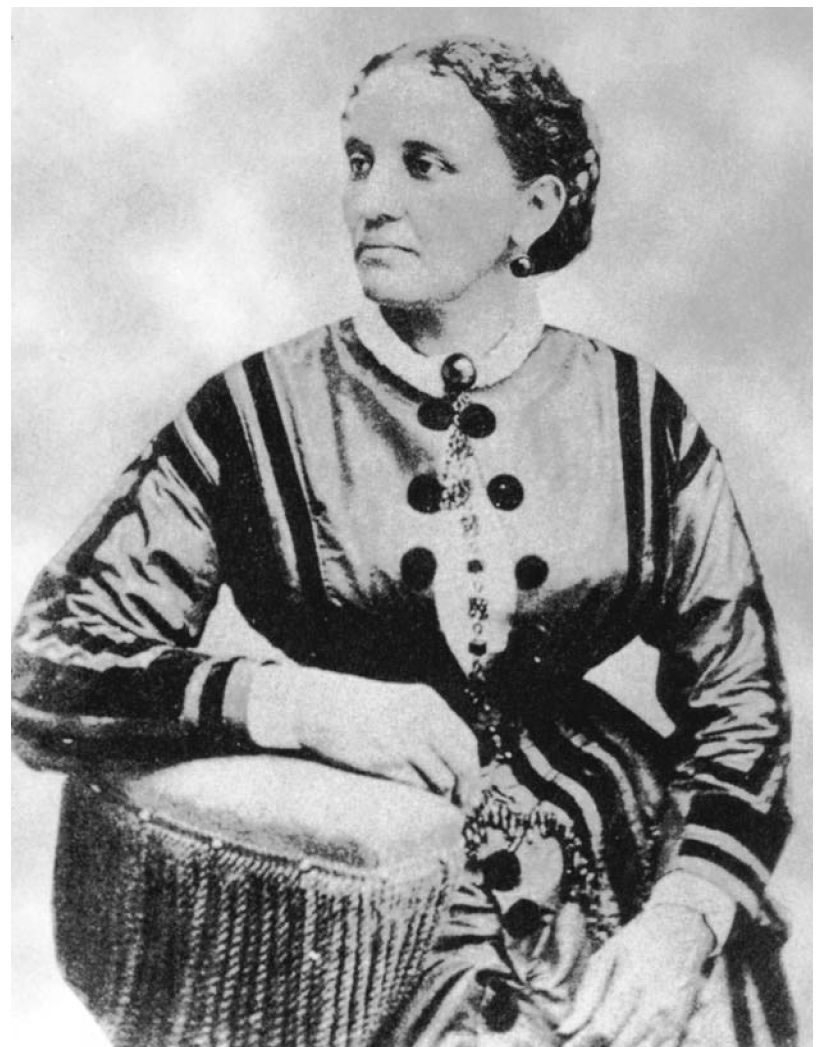 I once had a parent who demanded a conference with me and my principal because she objected to a lesson I gave tracing Thomas Jefferson’s political philosophy through John Locke and, before him, to Abu Bakr ibn Tufayl. It wasn’t the Scottish philosopher she was upset about, but the Arab. She contended that referencing Arabs in an early American history course was inappropriate, if not wrong. Luckily, my principal allowed me to walk her through the direct influence Islamic thinkers have had on republican democracies. At times, (non-Native) parents have questioned whether the Iroquois really deserve to be considered influencers on the U.S. Constitution. (Non-African-American) parents have also wondered why I have to “talk about black people so much.” I’ve gotten similar comments about Jewish influencers and historic figures who were gay, lesbian, or gender non-normative.

I realized that people—mostly adults, not so much young people—tend to see history through whatever group they identify with. Mostly, we have been conditioned by our textbooks to see history as the story of powerful white men—with “others” consigned to shaded boxes on the sides of the page. With American Hero, many people have been surprised by the cover. It’s almost as if they didn’t expect to see Native Americans, African Americans, and Female Americans in the story of America. This got me to ask, “Whose story are we telling when we talk about American history?” Columbus is a controversial, but well-known figure—why isn’t the woman who stood up to him, Anacaona? Lafayette is a big part of the American revolution, but so is James Armistead. Ulysses S. Grant is important, so is Elizabeth Keckley. The fact is, the United States, probably more so than any other country, has been shaped and built and reformed and inspired by people from many cultures around the world. The story of prominent white men is only one part of it.