| Home / Blog / Why the Constitution, Why now?
education

Why the Constitution, Why now? 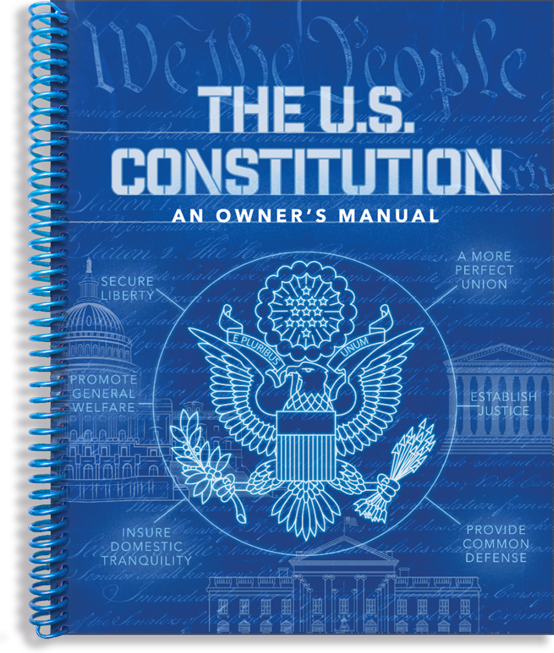 We love all our Midgard books. They are all unique, exciting, informative, beautiful, and will enhance every classroom that uses them. But, arguably our most important book, the most relevant, perhaps the most necessary is The U.S. Constitution: An Owner’s Manual. Especially now as our students (and our country) will spend the next year or so in an overly long presidential election season. They will hear and read about charges, claims, and accusations that this candidate or that one has violated, misread, and purposely lied about the Constitution. Their parents will talk about Supreme Court rulings. They’ll see tweets about various amendments. Newscasters will refer to the articles. There will be references to the Bill of Rights and executive power. There will be aspersions about the role of Congress and there will impassioned rhetoric from senators and congresspersons.

But what exactly is the Constitution? Where did it come from? Who wrote it? How did they decide what to put in and what to leave out? How can it be changed? Or, is it even supposed to be changed? What are the powers of the president, and the Congress, and the courts? Why is the Supreme Court in charge of interpreting the meaning of that 4,000 word document, the shortest constitution in the world. It’s also the oldest constitution, and the most influential to the constitutions of other nations across the world, including Russia, China, and Iran.

After the Constitution was ratified in 1789, the newly elected president, George Washington, issued an executive order creating Thanksgiving Day on November 26, the original intent of the holiday was to “render thanks . . . . for the peaceable and rational manner, in which we have been enabled to establish constitutions of government for our safety and happiness, and particularly the national one now lately instituted—for the civil and religious liberty with which we are blessed and . . . . to render our national government a blessing to all the people, by constantly being a government of wise, just, and constitutional laws, discreetly and faithfully executed and obeyed.”

Two hundred and thirty years later, the Constitution continues to be at the center of our lives. It’s time we really understood it.