Christmas is Cool: Why Christmas Goes Beyond Religion 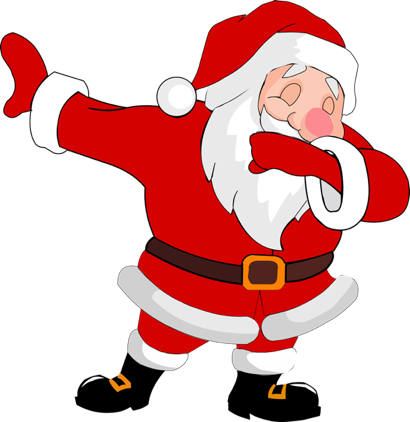 School’s out today, but a big lesson is in front of us everywhere we turn. It’s not the Christmas trees or Hanukah menorahs or Kwanza candles or any of the pagan ceremonial rituals that punctuate our culture at the end of the year with a big exclamation mark! They are all beautiful, meaningful, and we wish you and yours the happiest and the merriest (and the safest and the most convivial) of holiday cheer.

But Christmas is more than that. The celebration at this time of year goes back to the very beginnings of humanity. At least, it’s as old as our awareness of the shortening hours of daylight, our fear that our lives will be likewise snuffed out, and our hope that the days will fill with more light and lives will fill with more days.

Christmas is its own lesson in diversity, a blended celebration with elements from ancient pagan rituals, Christian and Jewish ideas, and a contemporary gloss that periodically rejuvenates the holiday.

Take the Christmas tree. The tradition of investing in a plant to symbolically nurture the potential for a new year started with the ancient Egyptians, who decorated indoor palm trees. In the 16th century German Christians co-opted a centuries-old tradition of “paradise” trees, repurposing them with Christian symbols of stars and angels. In 1846, Queen Victoria of England, who was descended from a German royal family, decorated a Christmas tree in Windsor Castle, launching the modern version we have today.

The legend of Santa Claus began in the third century in Turkey with Saint Nicholas, a monk famous for giving away all his possessions and looking after children. After a few permutations throughout Europe, Saint Nick arrived in colonial America where the Dutch colonists called him “Santa” (for saint) “Claus” (a diminutive of ni’ch’las). In the early 1800s, some of the more conservative Christians, wanting to get back to roots with Christmas, pushed an alternative central character, the main attraction of the holiday, the Christ Child, which, in Dutch, is “Kris” (for Christ) “Kringle” (which is related to the German kind for “child.”) But Santa Claus doesn’t take on his iconic bearing until 1823 with Clement Moore, an Episcopal minister, and his classic poem, popularly known as “’Twas the Night Before Christmas.” That’s where we get the “right, jolly elf” portrait, along with the sled pulled by eight reindeer (pre-Rudolph days). Years later, in 1881, the political cartoonist Thomas Nast, a German immigrant, illustrated the poem and put Santa in a bright red suit and gave him his North Pole address and workshop. Contrary to popular opinion, the Coca-Cola Company did not invent Santa Claus. They just pirated his image.

In all this, there is very little about religion in Christmas. For many Christians, it’s not even the most revered holy day. Easter is truly about the resurrection. However, the early Church was wise to win over converts by relabeling the already existing light and rebirth festivals as Christmas. They knew then, as historians know now, that Jesus of Nazareth was born in the Spring.