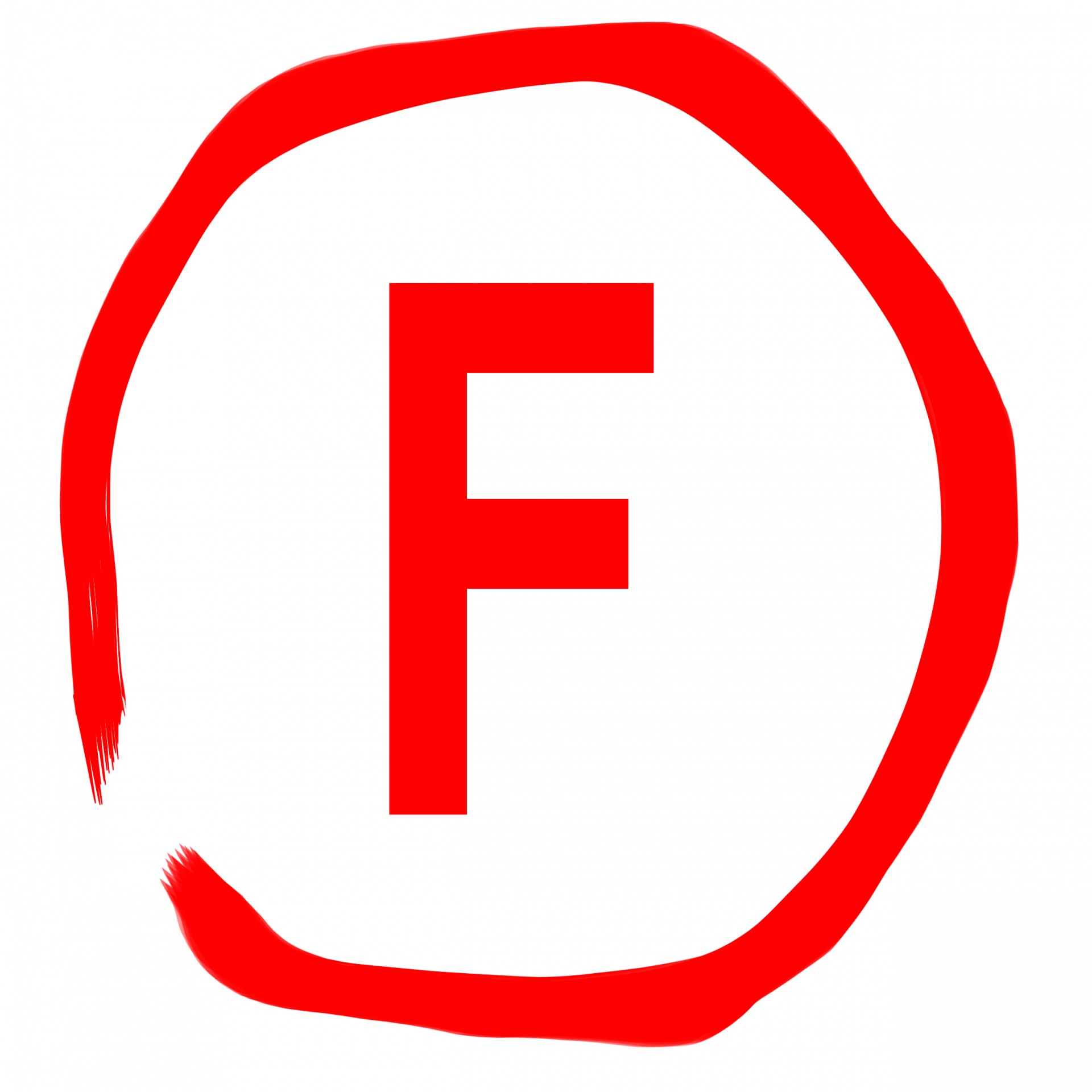 Hi kids. We need to talk. We just got your report card back and there’s good news and bad news. The bad news is that you’re failing. According to the National Assessment of Education Progress, you were down to 34% in reading proficiency two years ago, and it’s significantly worse now. (The Nation’s Report Card in 2019 found that less than a third of eighth graders were reading “proficiently” or at grade level).

We won’t even talk about math. This is despite all the efforts we made to help you. The e-readers, the alternative means of expression such as vlogging instead of writing boring old essays, the non-stop testing due to the demands of Common Core, Not Child Left Behind, Race to the Top, Every Student Succeeds, and so on and so forth ad infinitum, ad absurdum. Where has it gotten you? We don’t mean for this to come off as a micro-aggression, but what the heck?

We took a look at your history scores, too. According to the American Bar Association, you got a ten percent in your Citizenship Test. Wait, are we reading that correctly? Ten percent! Is that even an F. Is there a lower grade, a G and H for Get Help? (The survey found that only one in ten young adults could answer fifteen questions on a general citizenship quiz).

What are we going to do about this? What’s that you say? It’s our fault. Well, uh, unfortunately, a lot of adults agree with you.

Sandy Kress, a longtime education consultant, says, “We don’t insist upon or promote practice proven to increase achievement. Shame on us.”

Ok, well, he has a point. Then there’s the Secretary of Education, Betsy DeVos, who said, after the report, that “this country is in a student achievement crisis. This must be America’s wake-up call.”

As to why this is happening, despite all the attention and funding education programs have gotten in recent years, the associate commissioner of the National Center for Education Statistics, Peggy Carr, could only say that “It’s not clear what’s happening here. . . . We would love to be able to analyze these data in more depth, but we just don’t have the bandwidth to do that.”

Here’s the good news. We have the bandwidth. It’s called reading. Give students better books to read, books they’ll love, and all boats will rise. Better reading makes for better thinking and better thinking makes for better citizens and a better nation, a better world. The good news is you’re off the hook, darlings. It’s your parents and teachers who have actually failed you.