| Home / Blog / Digital Citizenship for Middle School Students: What We Can Do to Prevent Cyberbullying
bullying

Digital Citizenship for Middle School Students: What We Can Do to Prevent Cyberbullying 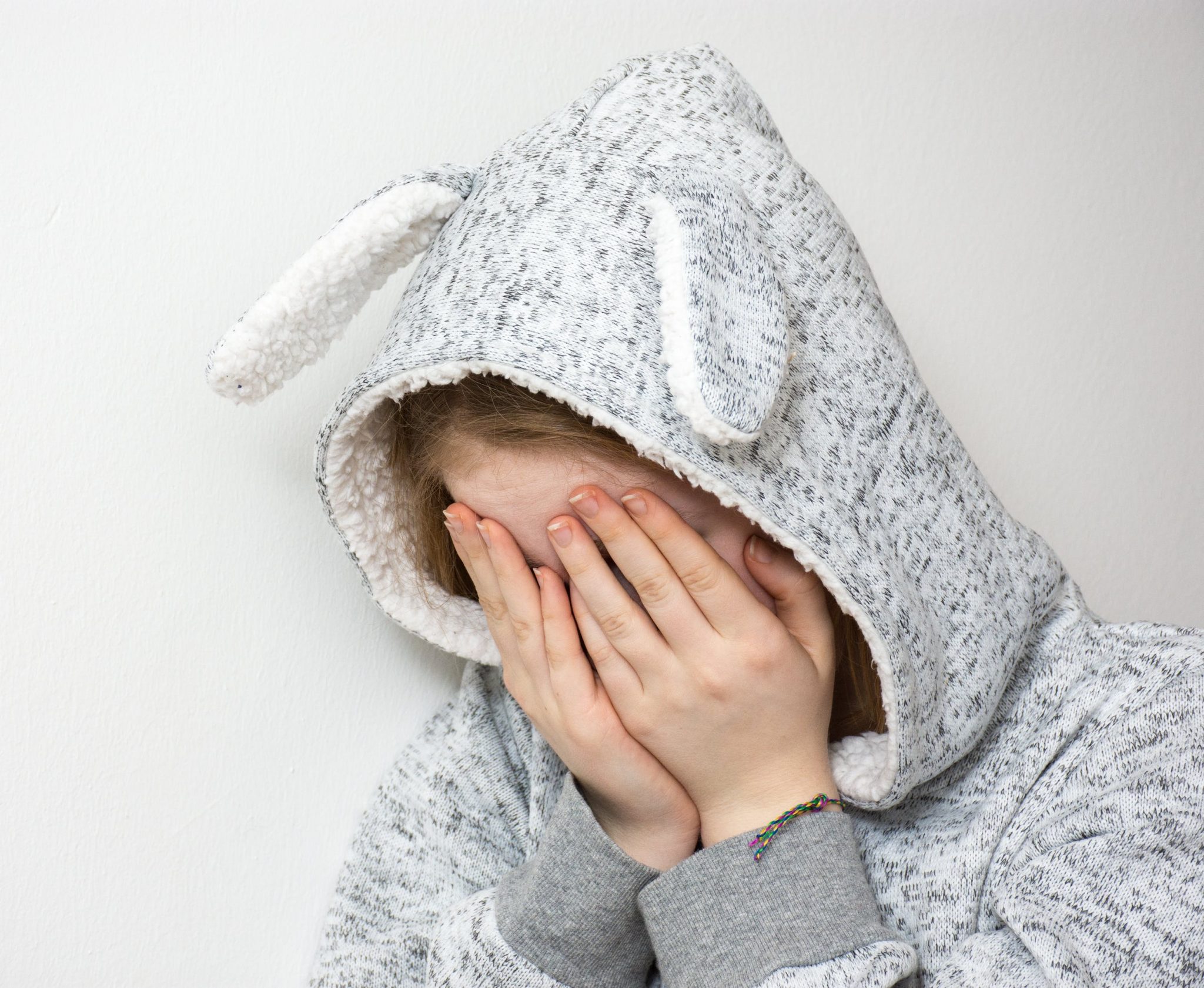 Cyberbullying is a persistent problem in middle schools. According to a recent report, bullying in general peaks in middle school with nearly a third of all sixth graders having reported some form of intimidation or harassment online. A solid third of all middle school students from all grades report that they have been victims of cyberbullying. Those statistics have been on a steady rise over the last several years, going up several percentage points each year.

Self-harm resulting from cyberbullying is reported more with girls (1 in 4) than with boys (1 in10), and attempted suicides rates as a result of bullying among both boys and girls have nearly doubled since 2008.

This growing and pernicious phenomenon can be curtailed by helping students at home and in school understand digital citizenship. In Midgard’s Civil Discourse and How to Survive It, we provide a simple guide to how to behave online.

The first thing that students should understand is that the Internet is not private. Almost everything that they post, tweet, or send is available forever. Ranting at someone may not seem like a big deal to a 12 year-old, but, as we’ve seen with many politicians and prominent people, bad behavior in their youth can come back to haunt them.

In essence, though, digital citizenship, like citizenship irl, comes down to common sense. Don’t be mean. Not because racist or insensitive remarks will become embarrassing during college or job interviews, but because it’s just not right. The world is full of meanness, pettiness, people holding grudges and insulting others, and it’s all a downer. Students should be encouraged to be positive. Not that they can’t be critical, but they should recognize when they’re attacking someone unfairly.

If rule number one is don’t be mean, rule number two is don’t be stupid. Students are often fooled into giving out personal information. This cannot only be dangerous financially, but giving out their address or phone number, even their personal email, can put them at physical and emotional risk.

The Internet is a wonderful place, but so is Antarctica. You wouldn’t go there without a plan, and you shouldn’t use social media without common sense. Otherwise you will be left out in the cold.

Also, spell-check is your friend.