Happy Boxing Day, America: We Need a Day to Detox from Christmas 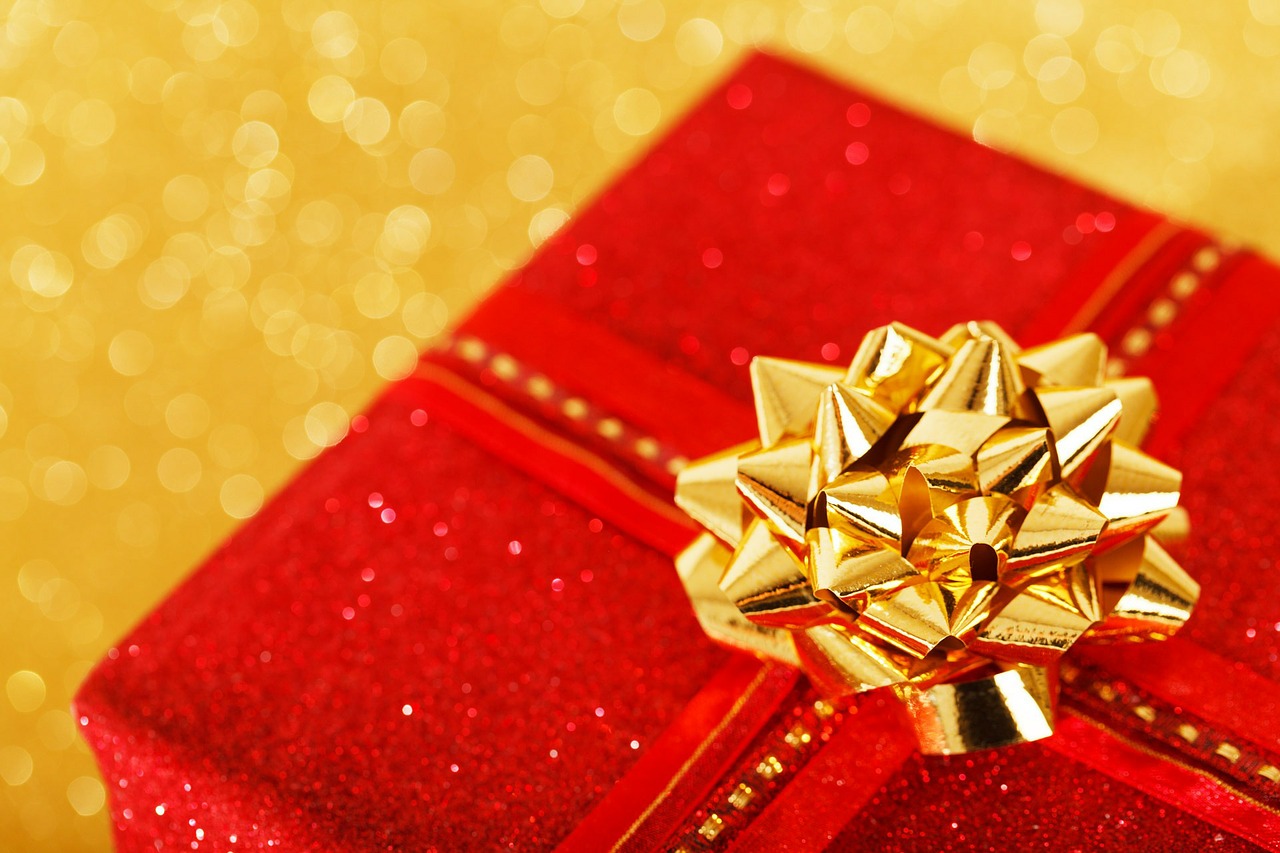 During me days as a street urchin in London, I loved Boxing Day because that’s when the Lords of the Manor would toss off a shilling or two to us ’ungry lads. Actually, I’m from Brooklyn. But I like the idea of Boxing Day. It’s a legal holiday in most of the English speaking world, and celebrated as St. Stephen’s Day in many countries, and I suggest we adopt it here, too.

First of all, it’s more Christmas-y than Christmas. It started during the middle ages when churches would open their alms boxes to distribute to the poor whatever money they had collected during the year. Later, it became a day for the servants of the well-born to celebrate Christmas since they were busy with the royals up until then. They got the day off, and often their betters would give them some leftovers from their Christmas dinners and re-gift them some piece of frivolity that they didn’t need. How many silver spoons can one have?

In Ireland, they used to celebrate this day with children tying a dead bird to a stick and selling off its feathers as good luck charms. In Wales, they dedicated the day to beating servants with holly branches. In Germany, people rode horses inside churches. Maybe we can let some traditions go.

But the idea of giving to the poor, reducing the glut of Christmas presents and food, and generally taking a breather from the rush and ravings of the holiday makes a lot of sense.

There’s a similar grouping of holidays at Halloween. The day after is All Saints Day, when my children used to “sacrifice” some of their candy from trick or treating by giving it away to poorer kids (although sometimes we just threw it out and thereby did my kids and any poorer kids a favor).

Today, in Jolly Old England, most people sit around on Boxing Day with their pants open and a Guinness in hand in front of the telly watching Arsenal take on Manchester United. The last thing we need is more football. But, along with Giving Tuesday, which kind of gets lost in the spending frenzy of Black Friday and Cyber Monday, how about a day of decluttering and detoxing and delighting in the true spirit of Christmas?