NCSS Wrap Up Part Three: Finding History When You Least Expect It 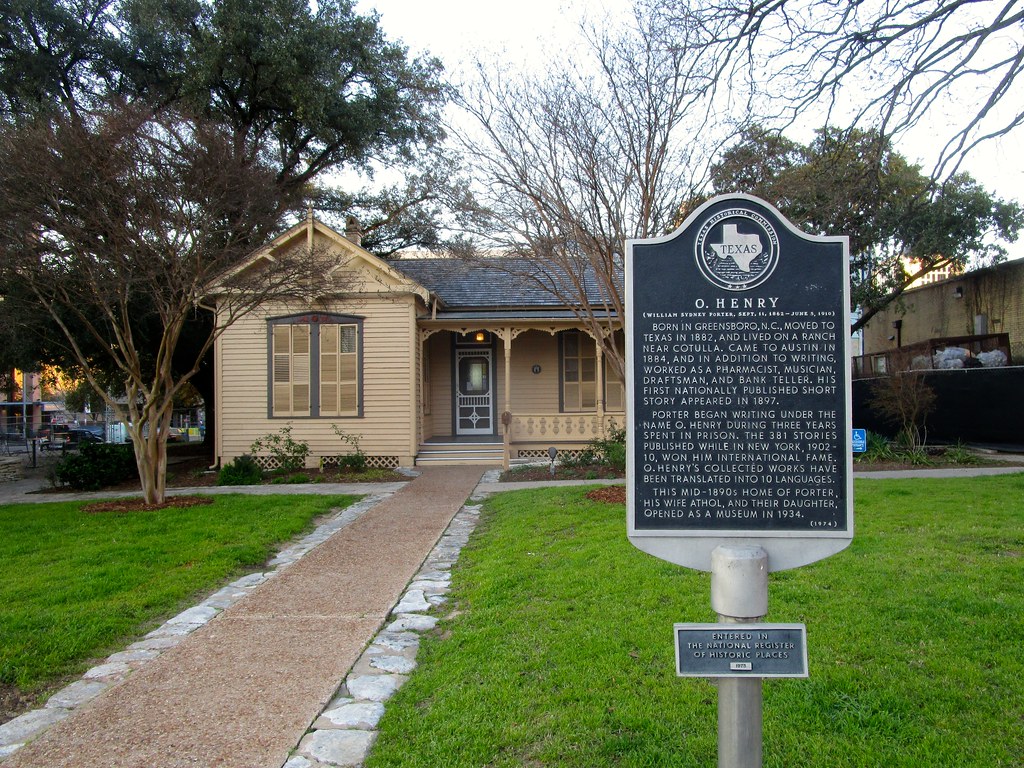 It was after the festivities had ebbed and I found myself in Austin with nothing to do for several hours until my plane left for Los Angeles. As is my wont, I took the opportunity to wander aimlessly about in this city. The last time I had been here, the tallest building was the capitol dome, now dwarfed by the soaring ambitions of the booming tech industry and the condo towers techies love.

I was thinking about steak, being in Texas, but got waylaid by a couple of old clapboard buildings not far from the convention center. Both of them had been turned into mini-museums. The first one was a house belonging to Susanna Dickinson, something of a Texas legend. She was one of the few survivors of the Alamo massacre where David Crocket and Jim Bowie lost the mission to Mexico’s General Santa Anna. She was sent to Sam Houston with a message; Yankee go home. It didn’t take, and the Texicans went on to forge their own nation before getting absorbed into the United States. Susanna, in true pioneer woman form, survived through several (sometimes abusive) husbands, finally settling on a decent man and living out her days in Austin.

History has a funny way of sneaking up on you when you’re out for a walk thinking about steak. Because next door was the former home of William Sydney Porter, better known as O. Henry. He moved there in 1884, a year after Susanna died, which is too bad considering the stories she could have told him. O. Henry is one of my favorite writers and to stand in his parlor among his quaint furnishings and books was quite a thrill. He came to Austin as a young man on the make and founded a satirical newspaper called The Rolling Stone. He got married and settled into a life of random day jobs and performing in musicals at night until the authorities accused him of embezzlement, and he naturally fled the country. He came back when he found out his wife was dying, got arrested, and did three years in the Ohio Penitentiary. Upon release, he went to New York and tried his hand at writing short stories with unexpected twist endings. Did okay for himself.

The point of this circumlocution is to point out that history is all over and, if you’re open to it, it as often finds you as you find it.

I left Austin without getting that steak, which I really have lost all taste for, but I did come back with some good stories, the kind that sticks to your bones.