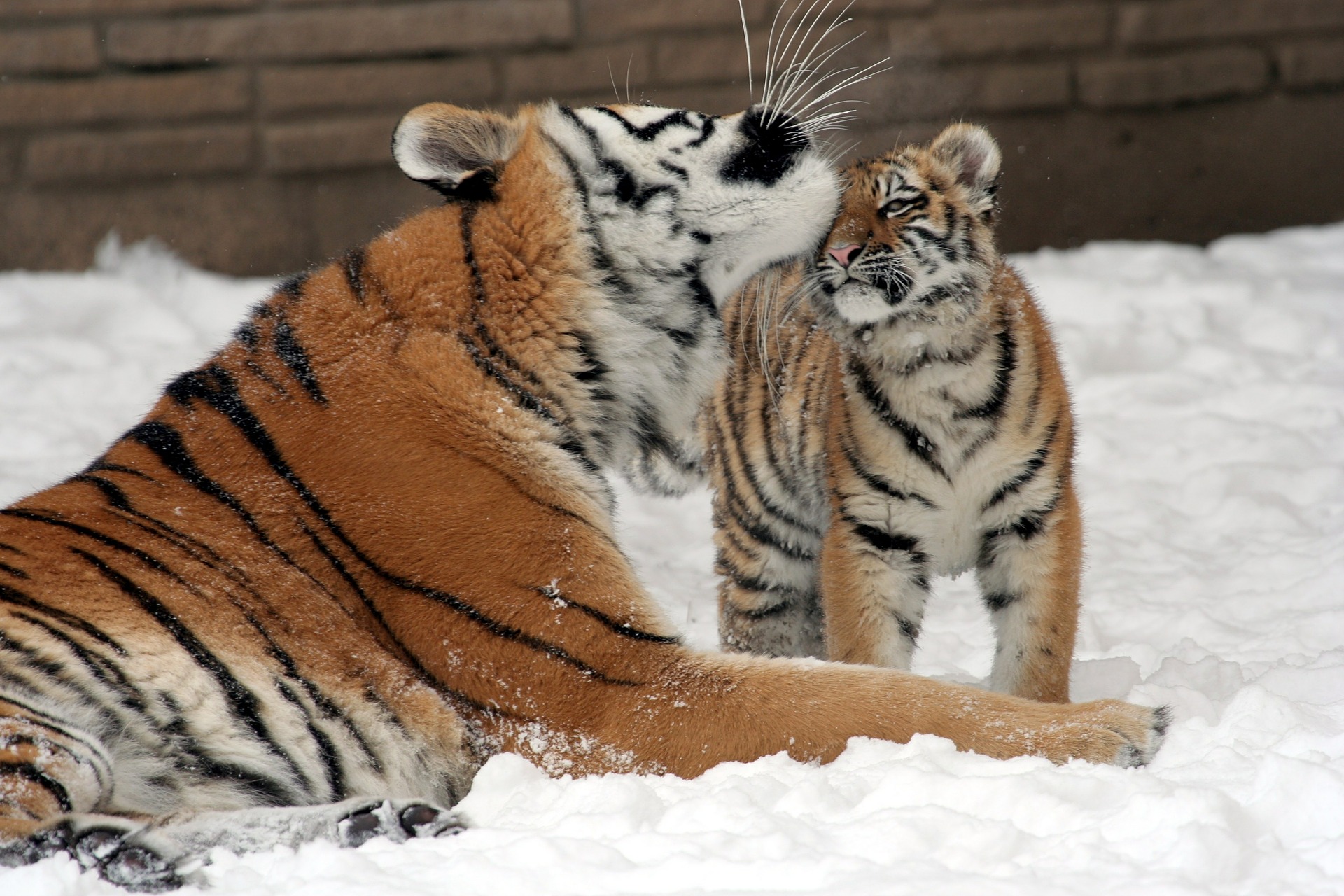 After a recent blog post about inclusivity in the classroom, I heard from a parent who suggested I explore the prejudice against Asians. “Everyone assumes we all get straight A’s all the time,” she said. In fact, that bias can be destructive as a recent case of discrimination attests. Several Asian-American students sued Harvard University after getting rejected for admission, they claimed, because they were held to a higher standard than other applicants. (New York Times)

“When you Google ‘Asian American parents,’ you get ‘Tiger Moms,’” says Soeun Park, a graduate student in educational psychology at the University of Pennsylvania. “Of course,” she added with a laugh, “The ‘Tiger Mom’ doesn’t exist in reality.”

The trope of the Tiger Parent, inadvertently popularized by Amy Chua’s 2011 book, Battle Hymn of the Tiger Mother, is a misleading oversimplification not only in the United States, but increasingly in Asia, as well. “I grew up in South Korea,” says Park, “and as an Asian person, I can say that we, too, internalize some of these stereotypes.”

In her studies, Park is finding that, despite the stereotypes, Asian Americans parents are less attached to old-world, authoritarian concepts of parenthood and more interested in “flexibility in constructing their parenting practice.”

In the law suit against Harvard, the students claim that the university labeled Asian American students as “quiet, shy, science/math oriented, and hard workers.” Those might seem like attributes, but it’s a prejudice that puts another level of stress on a student, a stereotype of being a ‘model minority,’ and works to isolate Asians. “Being seen as a ‘forever foreigner’ is a concern in the Asian American community,” says Park. “It’s a day-to-day life stereotype. For example, almost every day people will say to me, ‘Where are you from?’ I say, ‘California.’ They say, ‘Where are you really from?’ We are invisible in many ways.”

When seen beyond stereotypes, the mysterious and mythic image of the “Tiger Mom” is easily defanged. “We’re not standing over our kids cracking the whip to get them to excel at math and the violin,” said the father of an Asian American student. “I tell my kids to do what gives you the most satisfaction and enjoyment,” said a mom who only roars like a tiger when she’s called one.