| Home / Blog / Why Bother to Read and Write: An Answer from Larry McMurty
education

Why Bother to Read and Write: An Answer from Larry McMurty 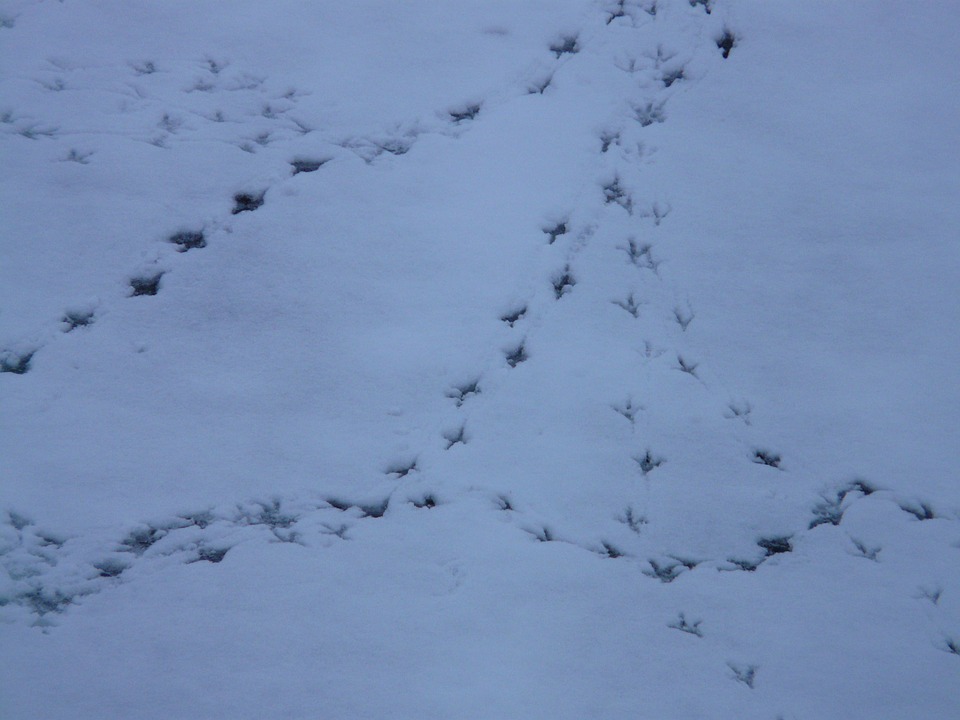 When students ask why we bother to read, or even worse to write, I tell them about Famous Shoes.

Famous Shoes is a famous Native American tracker in Larry McMurty’s wonderful novel, Streets of Laredo. He can talk to birds and can tell a man’s identity just by smelling his urine. But he can’t read.

In the course of his adventures, he’s given a Bible. He “pored over it for years, in his spare time. He had never seen tracks as strange as the tracks in his Bible. After much study, he could see that the little tracks were individual, as were the tracks of all animals. Even worms and snails made tracks that were unlike those of other creatures.”

One day, he encounters the equally famous Judge Roy Bean and asks him about the meaning of these strange black marks in books. Bean is too drunk to answer, but Famous Shoes shares his thought “that they resembled certain tracks, such as the track of the centipede, or of certain delicate birds who skimmed the water’s edge for their prey.”

Roy Bean insists they’re not tracks but words. “’But words are made from breath. How can they live in such a thing as this book?’ Famous Shoes asks.

“He might as well have asked his question of an eagle, or of the moon, for Roy Bean had not only lost interest, he had lost consciousness as well.”

A few years later, Famous Shoes has an opportunity to learn how to read from the wife of his friend. He wonders “if she would teach him how words got into books, and how to know one word from another, simply by its tracks. It should not be too different from knowing each animal or lizard by its tracks.”