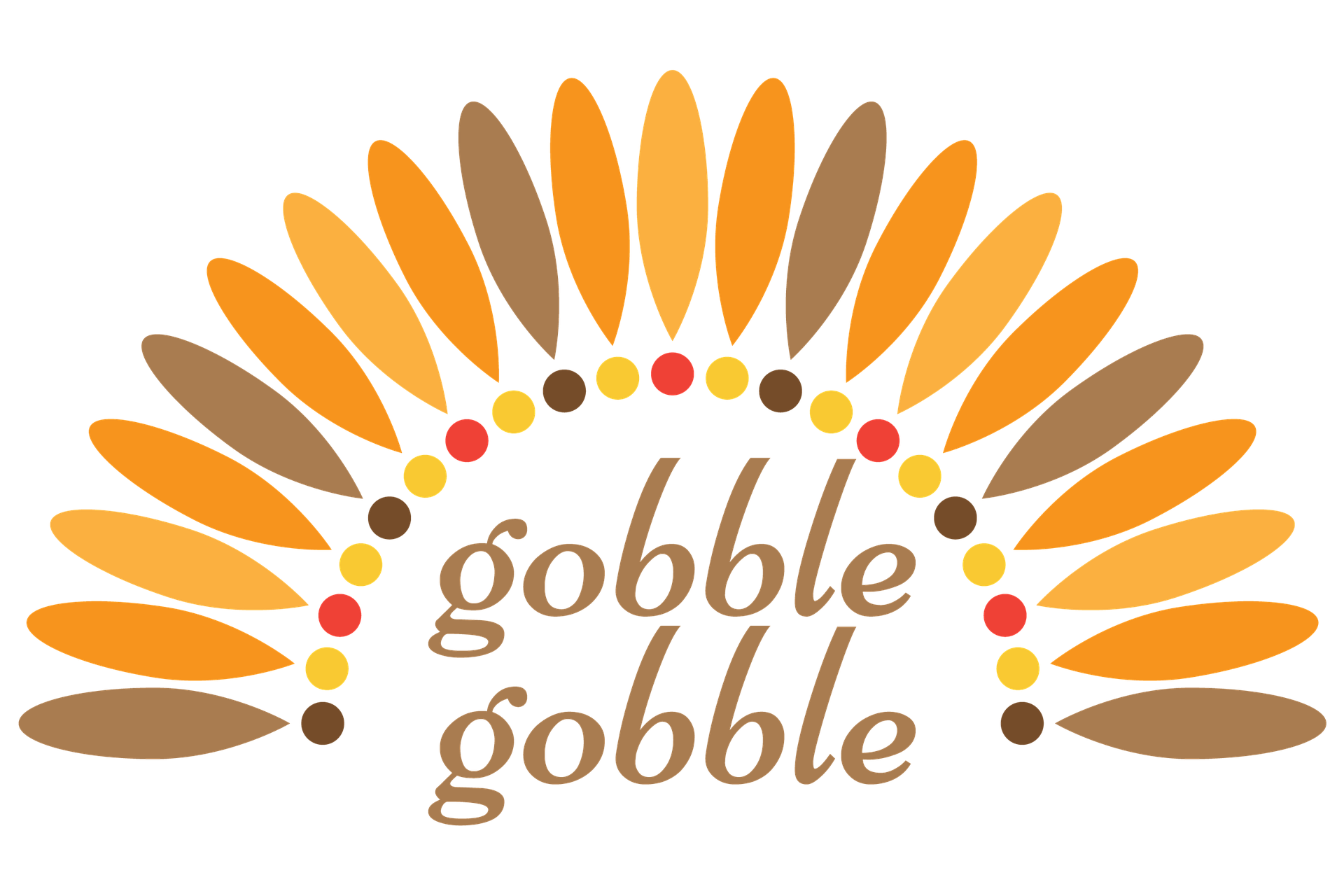 This Thursday, as we get ready to gather around the family table and celebrate one of our most American of holidays, Thanksgiving, we thought it would be appropriate to prepare for the gathering by supplying you with fun facts about T-Day. This way you can avoid getting into politics for as long as possible. Thank you.

1. Although George Washington wanted to make a Thanksgiving holiday to show gratitude to God for the creation of the United States in 1789, a few years later Thomas Jefferson nixed the idea because it violated the separation of church and state. The first official Thanksgiving wasn’t celebrated until November 1863, when Abraham Lincoln made it a legal holiday. Partly, it was to drum up some patriotism in the middle of the Civil War and partly it was in response to a long campaign led by Sarah Joseph Hale, who had written “Mary Had A Little Lamb.” Hale was a successful businesswoman, publishing a popular “woman’s” magazine, but she was against giving women the vote. She was an abolitionist, but she wanted freed slaves to return to Africa. People are complicated, like their holidays.

2. If you think Columbus Day is difficult for Native Americans, think of the sad irony of Thanksgiving. After helping the newly arrived and clueless Puritans to settle in New England, the Puritans promptly turned around, a few years later, and slaughtered their hosts. By 1675, after King Philip’s War, the vast majority of tribal peoples in New England were gone—dead or relocated. For many Native Americans who commemorate this day, it’s more about their ability to survive the invasion of their land.

3. Some of us learned that Squanto was the kind “Indian” who taught the Pilgrims how to grow crops. Actually, Squanto was a nickname he hated. His real name was Tisquantum, which means “Wrath of God.” His entire village of Patuxet was wiped out by European-borne smallpox soon after he was kidnapped and sent to Spain, then England, as a slave. Later, he escaped and returned to his homeland to find that Englishmen built their village of Plymouth on the graves of his ancestors. Later, he was found dead after he was rumored to take part in a plot to fight back against the Pilgrims.

4. There actually was a Thanksgiving feast in 1621. It lasted three days. Both the Wampanoag people and the Pilgrims brought food to feast on, including seal and swan. Turkey probably wasn’t on the menu. It was one of the first and last times that the Natives and the Immigrants got along.

5. Nearly fifty million turkeys are killed for Thanksgiving every year.

6. Although we don’t know if Benjamin Franklin actually wanted to make the turkey the national bird, we do know he preferred it to the eagle. The “Bald Eagle,” he wrote to his daughter, “is a Bird of bad moral Character. He does not get his Living honestly. He is too lazy to fish for himself.” The turkey, however, he wrote, “is a much more respectable Bird, and withal a true original Native of America. He is besides, though a little vain and silly, a Bird of Courage.”

7. The Canadians have a Thanksgiving, too, and it was first. Our northern neighbors celebrate their Thanksgiving on the second Monday of October. They date the holiday back to decades before the Pilgrims showed up in 1620. When Martin Frobisher’s expedition to find a Northwest Passage through the Arctic Ocean got stuck in ice in Baffin Bay in 1578, he thought his crew was doomed. But the ice miraculously broke up and he gave thanks. Despite a different origin story, Canadians also eat a lot of turkey and watch a lot of football on their Thanksgiving.

8. You might have guessed that the busiest day of the year for plumbers is the day after Thanksgiving.

9. The day after Thanksgiving got its name of Black Friday in 1966. It was first used in Philadelphia to describe the traffic jams that plagued the city during the opening of the Christmas shopping season. Last year, retail sales during Black Friday were 6.2 billion. It was outdone by Cyber Monday’s 7.9 billion.

10. Among the famous people born on Thanksgiving (different dates depending on the year) are Scarlett Johansson, Jamie Lee Curtis, Miley Cyrus, Bruce Lee, and Jon Stewart.